The Federal Government of Nigeria’s Energizing Economies Initiative (EEI) aimed to increase access to energy through private development of off-grid electricity solutions in economic clusters, such as markets, shopping centres, and industrial complexes. The EEI has identified up to 340 clusters, and forecasted a market opportunity of USD955 million per annum. Rensource Energy is the Lagos-based start-up running the Sabon Gari Energy project, which is a scheme developed in line with the EEI. 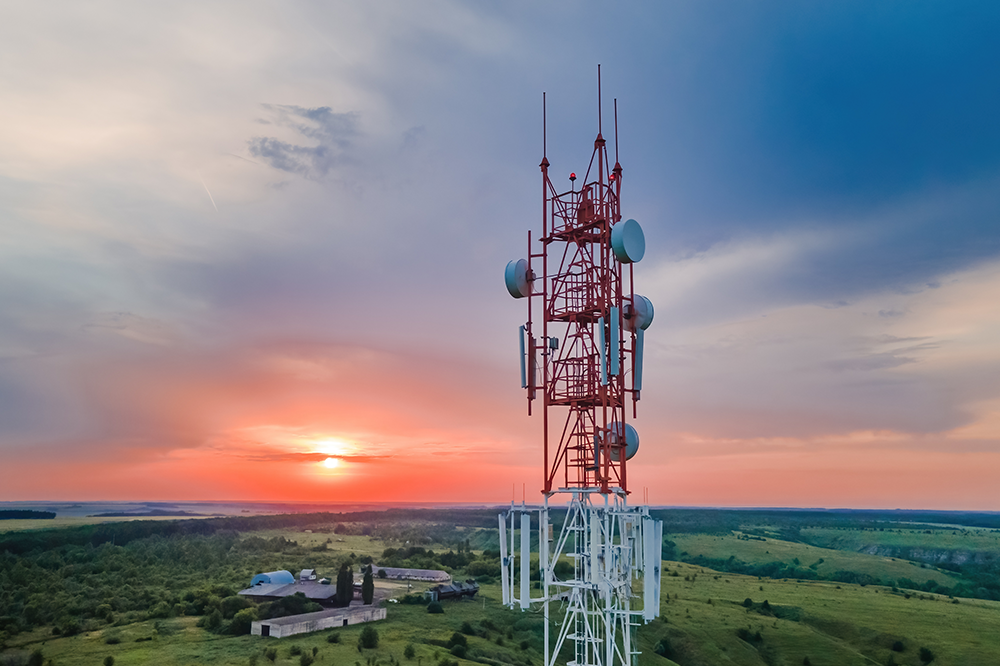 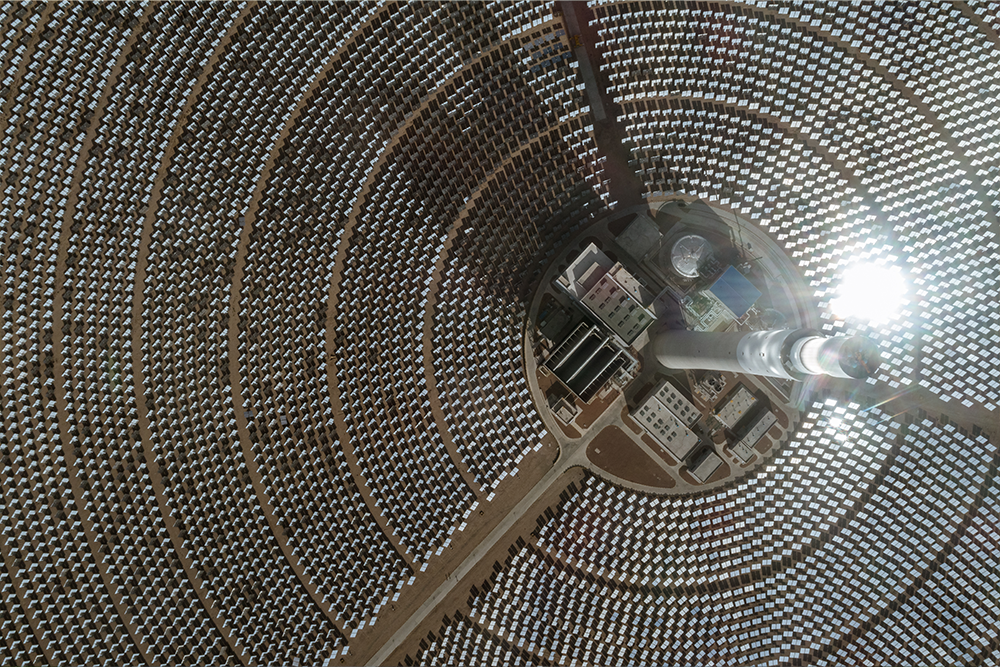 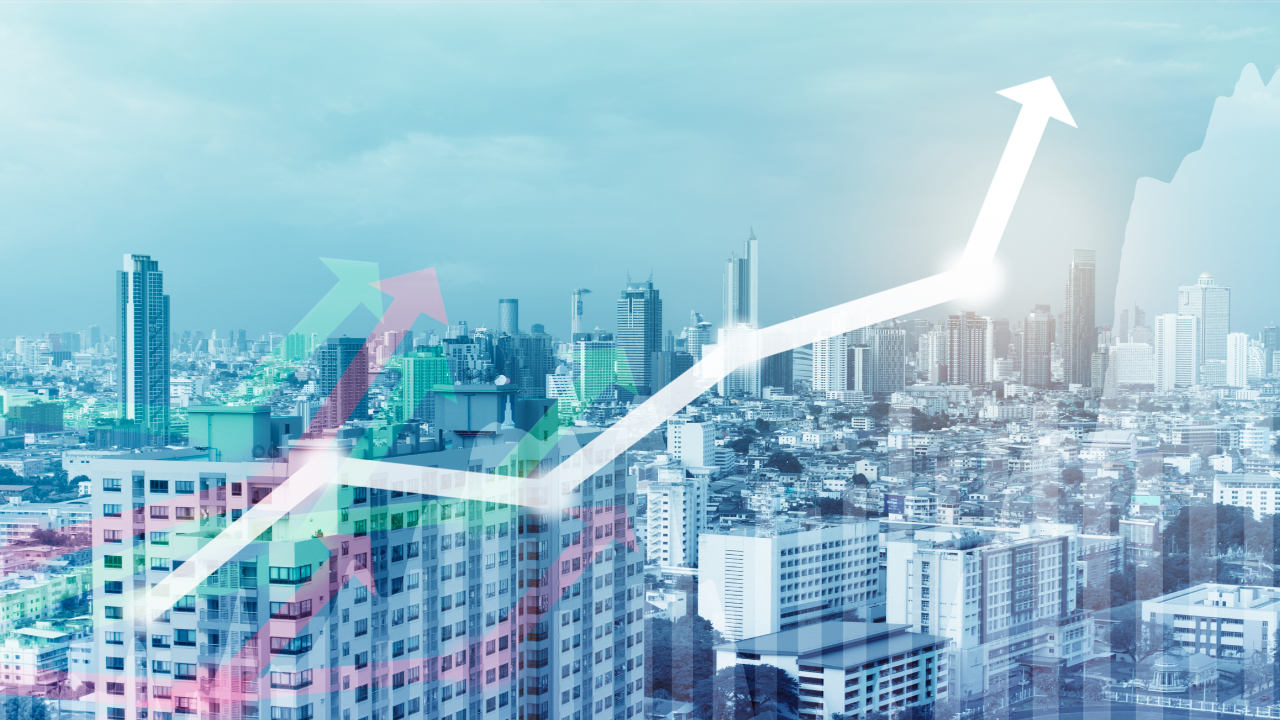 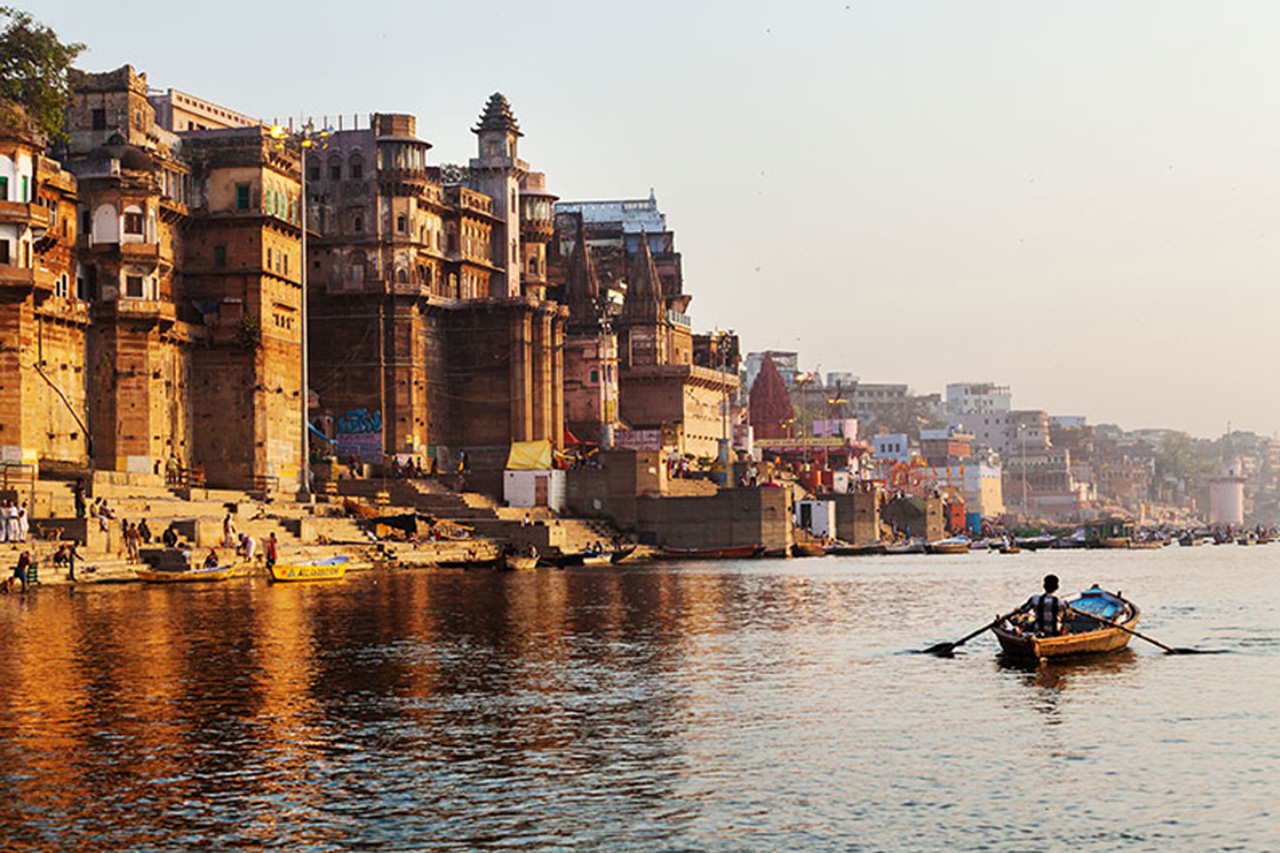 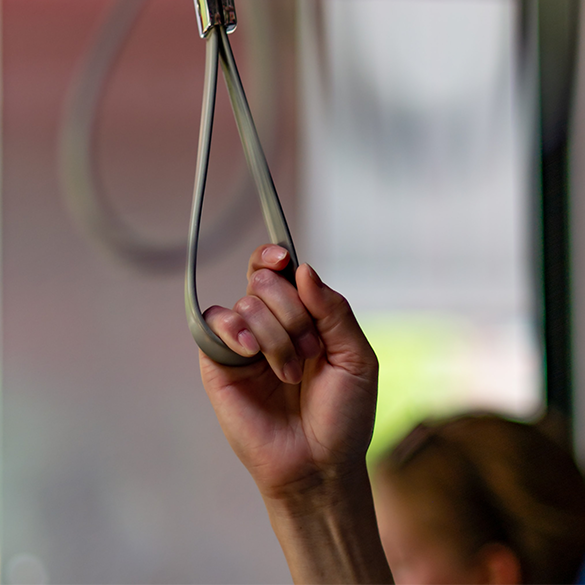