Developing infrastructure as an asset class: The need for standardisation and improved data

An industry event about the need to attract private capital and develop infrastructure as a standalone asset class is nothing new. However, the G20 Infrastructure Financing Seminar that took place in London last week was unique in that it had the most wide-ranging and intense interactions between governments and the private sector that I have seen to-date.

Far from being the ‘two halves’ of the infrastructure community talking only to themselves, there was instead a real desire on the part of both the government and private sector participants to learn what could be done collectively to make change happen.

Run by HM Treasury, the Infrastructure Working Group (recently re-established by the G20 Presidency), the City of London, with the involvement of the GI Hub, the day brought together ministers, lenders, not-for-profits, advisers, and academics to discuss how to elevate the status of global infrastructure into a must-have investment for capital markets and the private sector.

Simply put, there is a strong desire in the private sector for product pipelines and projects to invest in. For public entities, there is also an enormous need for infrastructure investment across the globe, from developing markets to the well-established.

We want to commoditise infrastructure and make it an attractive asset class for the asset-hungry private sector. We know it can be done. So how do we bring these two perspectives together?

Other sectors and industries have managed to successfully establish themselves as compelling, understandable asset classes, and it’s clear the infrastructure sector would benefit hugely from achieving this too. What emerged from this event is the need for two things to expedite this: more standardisation and more data.

By standardisation, we mean the creation of plug-and-play contracts, documentation and risk allocation for public-private infrastructure transactions. At present, the custom crafting of documents and transactions for individual projects costs a huge amount of both time and money.

If we want to scale-up private infrastructure investment, we have to move to standardised products. While there are of course limits to how much can be templated, standardising streamlines processes, and thus makes developing a project simpler and faster. It reduces barriers to entry and cuts costs.

This event highlighted the opportunity to standardise many elements of infrastructure investment, including in secondary markets and in managing foreign exchange risk. The UK, South Africa and India are examples of countries which have already had success with standardisation of infrastructure contracts, so we know such work is achievable.

The second need—better infrastructure performance data—was another key feature of the conversation on Wednesday. Without reliable data, it’s hard for the private sector to make sound, objective investment decisions. With data, it’s easier to make returns projections based on evidence, and to build trust and transparency in infrastructure as an asset class.

Aggregated and anonymised data can also be turned into benchmarks, which can then be made available to the people we want to engage, such as new-to-the-sector investors, governments, and financial regulators, giving them a more accurate picture of the way infrastructure has performed and is performing. By making benchmarks available, we can shorten and simplify investment committee processes.

The information we need spans financial data at the project level, cash flow data, environmental, social and governance (ESG) data, economic impact data, and data on the key aspects of the quality of the assets, such as their longevity. Ideally, it should all be available in one database. If we can find a way to collate and formalise the collection of this information now, it will pay dividends in the years to come.

Of course, some infrastructure performance databases already exist, but these are often fragmented and hidden behind paywalls. Collecting accurate, timely data and making it readily available to investors and governments is a difficult task, but we believe it’s an essential one if we are to move infrastructure as an asset class forward.

That’s why we need the G20, with its global mandate and outlook, to back this work along with its partners. For our part, the GI Hub is already working with the OECD, MDBs, the Long Term Infrastructure Investors Association and the Long Term Investors Club on this topic.

The Argentinian Presidency of the G20 has indicated that infrastructure is one its key agenda priorities during its term, therefore such work must continue apace. Unless concrete actions come out of events, such as the one held in London last week, the private sector could lose enthusiasm and the opportunity to effect real change will be lost.

As we talked about the need for infrastructure data on Wednesday, I heard attendees from the private sector comment that they wished they’d had access to this kind of information a decade ago. It’s too late for that now. But if we start making real progress on these talking points—working to create standardised models for infrastructure projects, and collating strong, reliable data on the way infrastructure is performing—the market, and its investors, could look very different in another ten years’ time.

GI Hub Presents at the Concessions and PPPs Conference in São Paulo, Brazil. 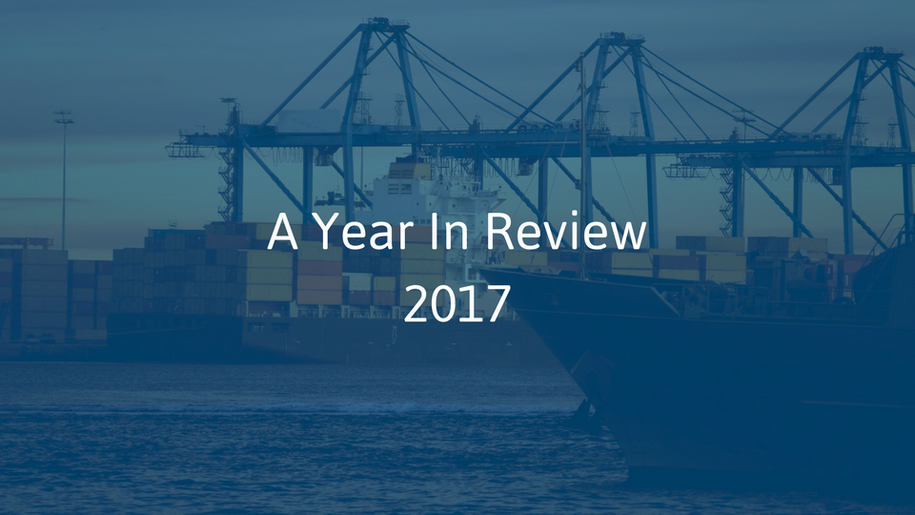