The meetings were primarily to invite XiongAn and Shenzhen to participate in the Global Infrastructure Project Pipeline, and promote their infrastructure projects. The agencies also found the GI Hub’s tools, such as the PPP Risk Allocation Tool, PPP Contract Management Tool, and the EDHEC Infrastructure Investor Survey useful.

Counterparts from the Ministry of Finance of China praised the GI Hub for being quick to mobilise and produce useful infrastructure tools and data to the market. 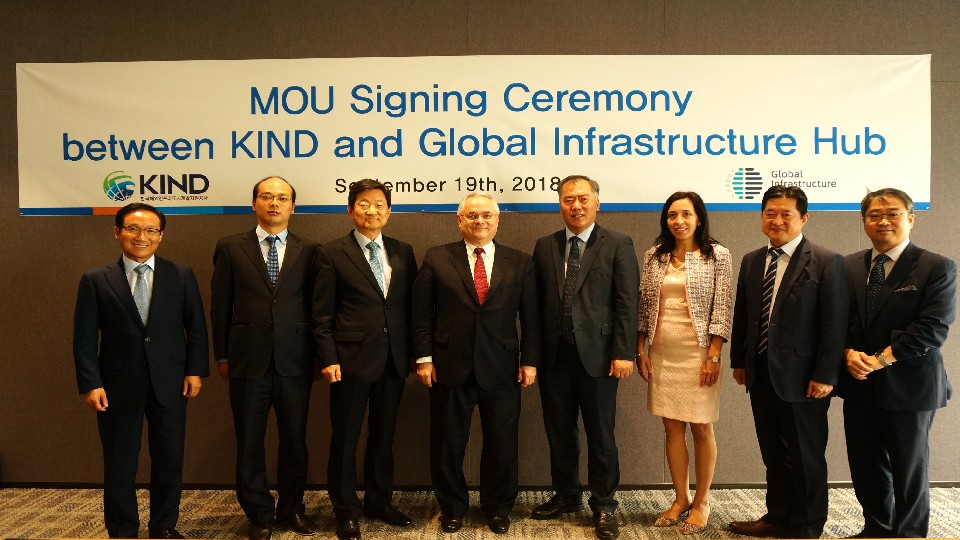 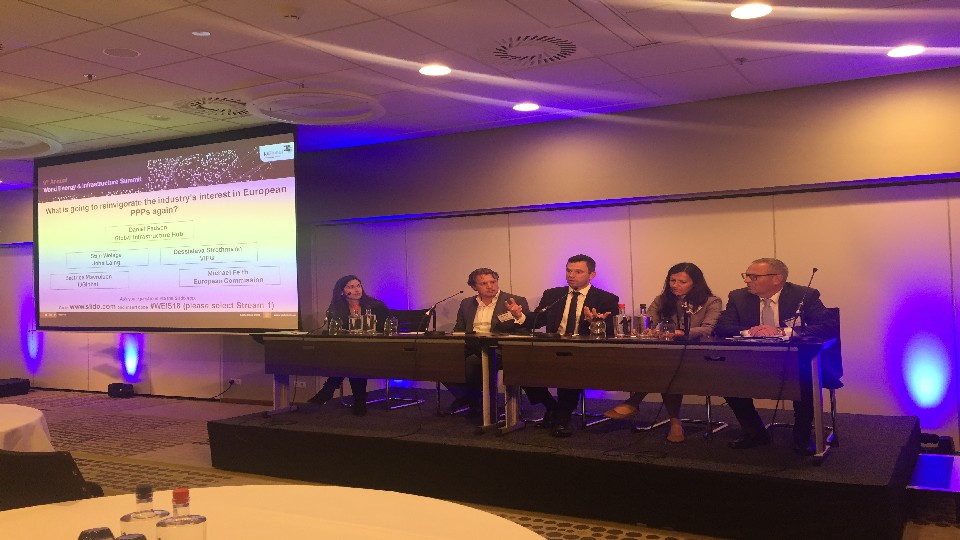