It was a pleasure to contribute to the PPP project outlook for Europe at the 9th Annual World Energy & Infrastructure Summit.

The drivers for the adoption of PPPs as a procurement model were discussed together with the evolution of PPPs and the focus on service outcomes rather than physical built outcomes.

With respect to Europe, some of the key PPP challenges identified by the panel included: 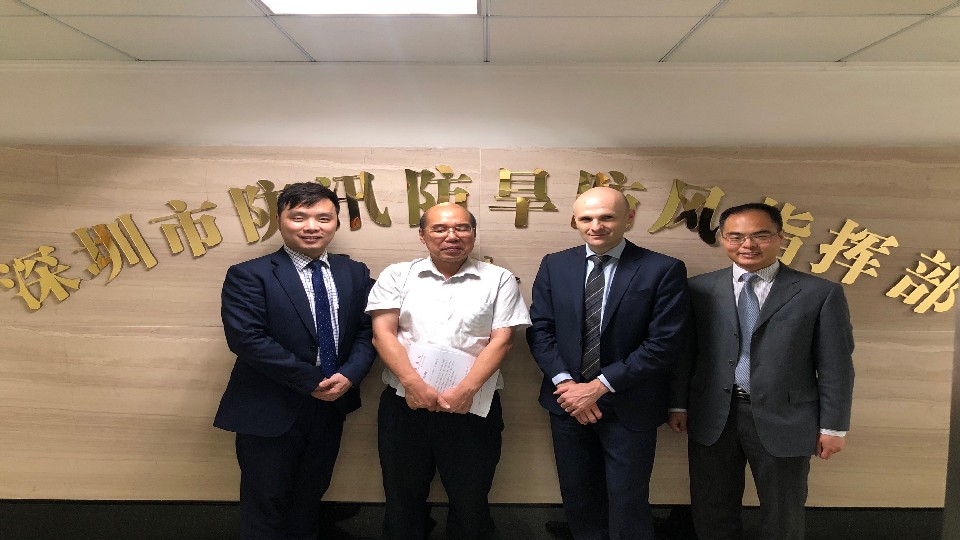 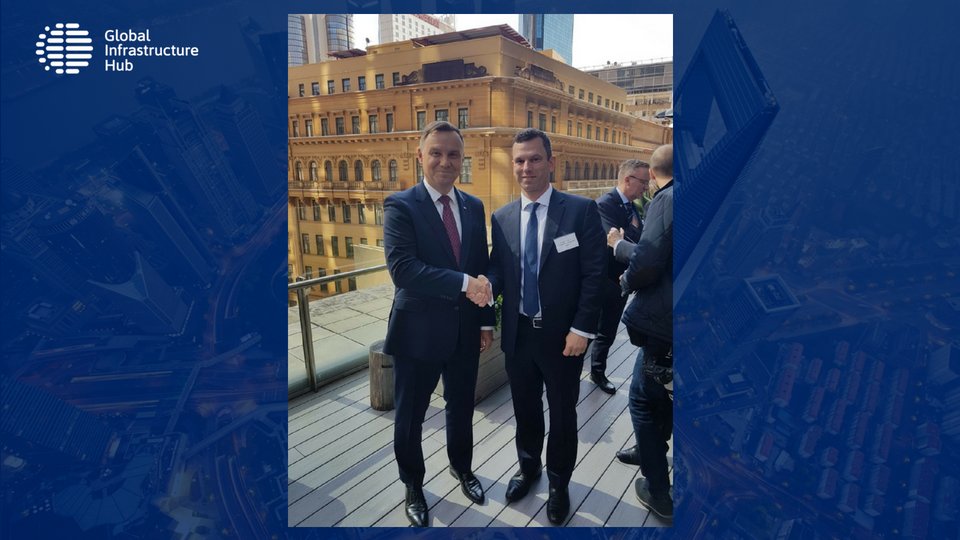 Opening of the Polish Investment and Trade Agency, Sydney