Overall, there is significant progress towards cleaner energy, with private investment in renewables increasing while investment in non-renewables has decreased in both developed and developing markets. But there is still ample opportunity to do much more – and it is critical to do so. Current levels of renewable investment are not sufficient to reach net-zero targets, even in high-income countries, and private capital is still flowing into fossil fuels.

In middle- and low-income countries, despite clear challenges at both the project and broader macro-level, the need to ramp up private investment in renewables is a significant opportunity to meet global infrastructure needs and emerge from the COVID-19 crisis while complying with the UN Sustainable Development Goals.

Source: GIH calculations based on IJ Global data.
Notes: All figures refer to primary investment in infrastructure projects, which includes greenfield and brownfield infrastructure, as well as privatisations. It excludes secondary transactios such as acquisitions and refinancing. 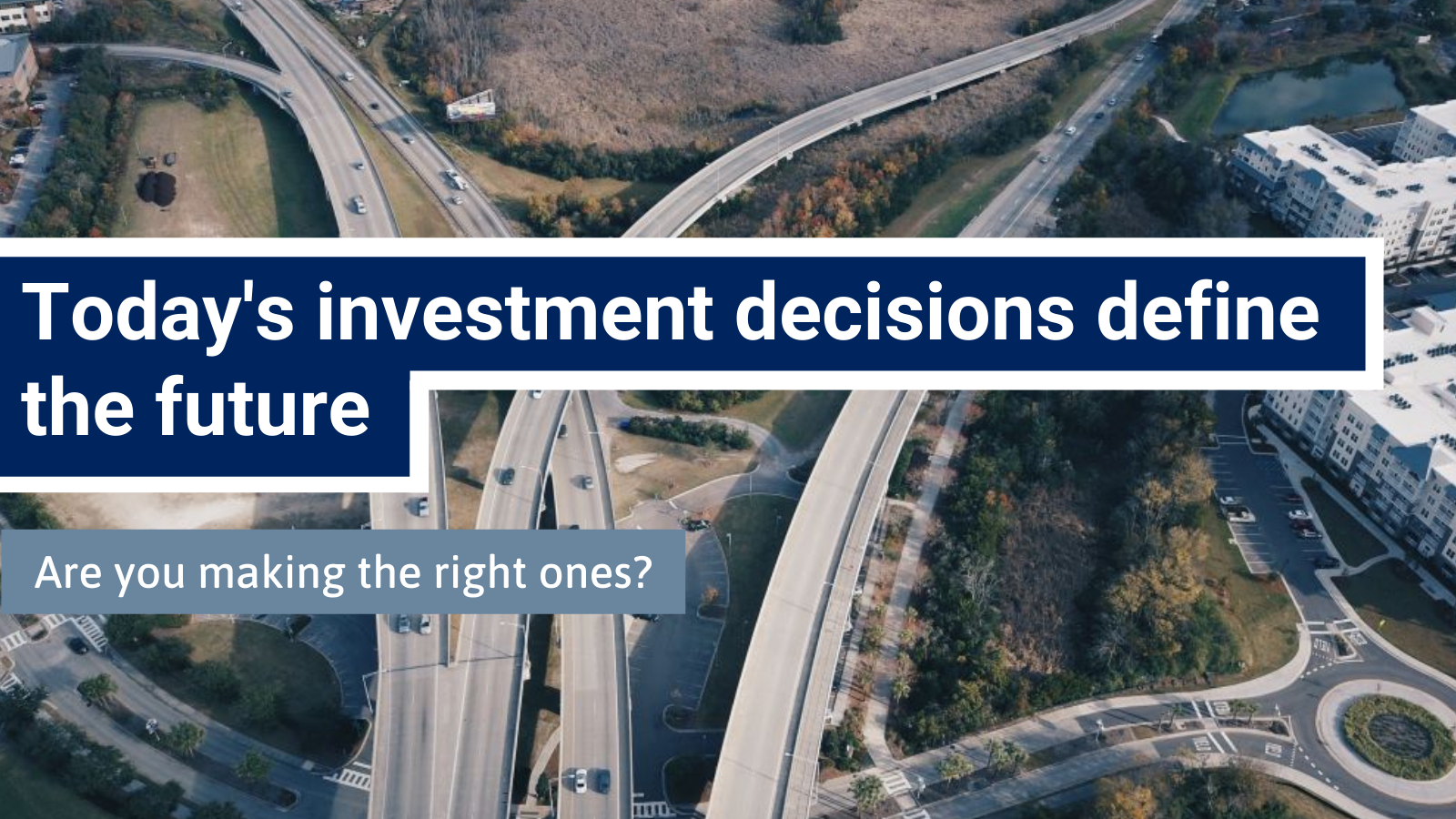