The Global Infrastructure Hub joined the European Bank for Reconstruction and Development and the World Bank to host the PPP seminar on March 9-10 to promote private investment in public infrastructure as a means to bridge the massive infrastructure gap across the globe.

Representatives from PPP units across 20 countries in eastern Europe, central Asia and the Southern and Eastern Mediterranean, attended the seminar. 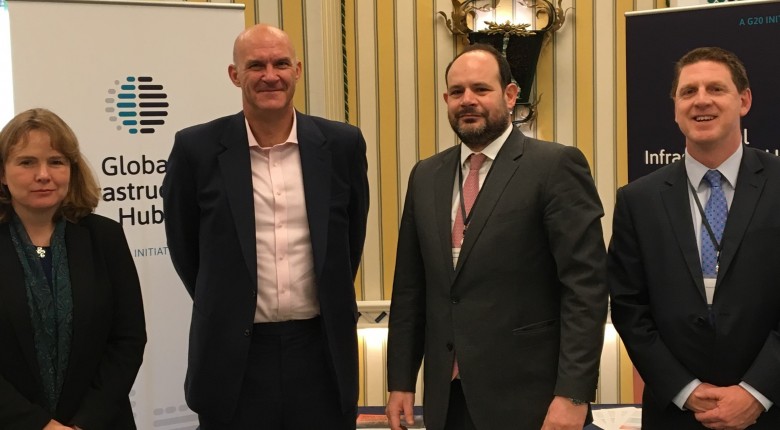