On 3-4 July 2018 the GI Hub gave a series of presentations at the International PPP Finance Summit, held in London.

The Summit brought together experienced PPP practitioners and advisors -- including representatives of governments, project developers, lenders, academic institutions, multilateral development banks and other international organisations – to discuss recent trends in the financing of public-private partnership (PPP) infrastructure projects, in both developed and emerging markets. This year, the European Bank for Reconstruction and Development (EBRD), a multilateral development bank, was a major sponsor of the event.

The GI Hub was invited to give three presentations at the Summit, on the topics of:

Daniel Fedson, a Director of the GI Hub, spoke on the first and on the last of these three topics. In regard to the role of the IFIs, he said that it was essential for the multilateral development banks and other development financiers to work collaboratively, in order to address the massive global ‘infrastructure gap’ revealed by the GI Hub’s Outlook report. He also emphasised the critical role that IFIs can play in helping countries attract more private investment in infrastructure by improving their legal, regulatory and institutional frameworks in accordance with the country-specific analyses contained in the Hub’s InfraCompass report. In addition, Daniel referred to the collaborative work which the IFIs were doing with the GI Hub in helping counties showcase prospective PPP projects to potential investors via the GI Hub’s Global Infrastructure Project Pipeline . In regard to the session on investor perspectives, Daniel provided some highlights from the GI Hub’s annual Global Infrastructure Investor Survey, including the finding that over 90% of investors are actively seeking to increase their investments into infrastructure – which is a significant increase from the 65% figure contained in last year’s survey.

During the session on risk management, the panel had an extensive discussion how to identify, allocate and mitigate the risks that typically arise in large-scale infrastructure projects. In this regard, Mark Moseley, the Hub’s Chief Operating Officer, referred to the GI Hub’s PPP Risk Allocation tooland, specifically, to the material in the tool on so-called ‘disruptive technology risk’, namely the risk that technological innovations will make current infrastructure assets obsolete and financially unviable prior to the end of their expected lifespan. Mark also stressed the need for governments to act proactively in managing risks throughout the lifetime of PPP projects, and he referred to the Hub’s forthcoming tool on PPP Contract Management, an advance summary of which can be found here. 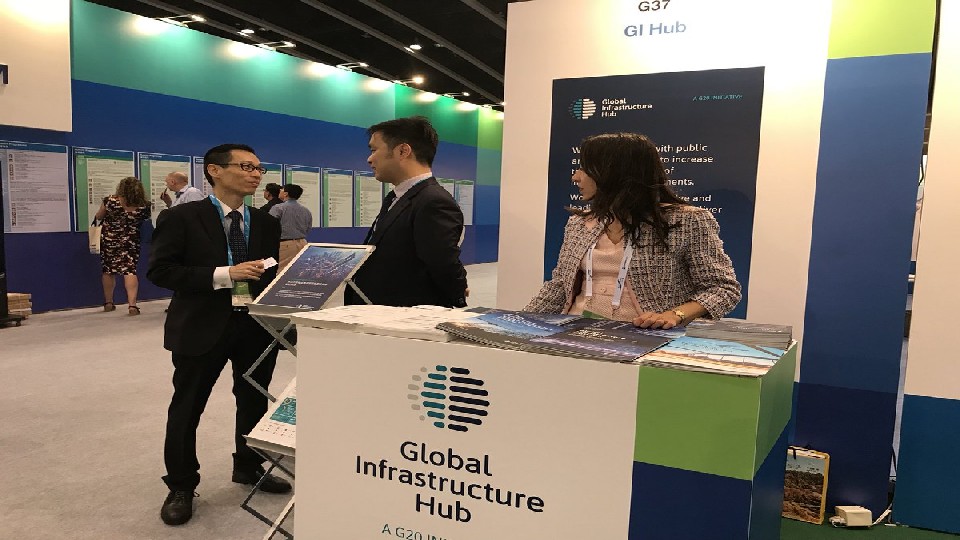 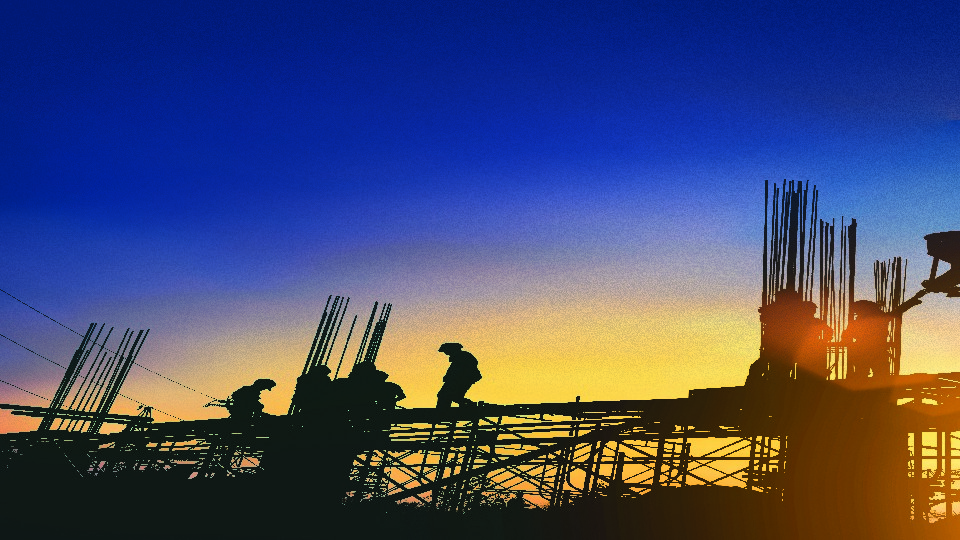