Inclusive infrastructure in focus at Geneva

Global Infrastructure Hub (GI Hub) was a lead contributor at the recent United Nations’ (UN) workshop tackling access to infrastructure for excluded groups including women, differently-abled, and the economically disadvantaged.

The workshop, jointly hosted by UN Environment and UNOPS under the auspices of the Sustainable Infrastructure Partnership (SIP), was held at the Palais de Nations in Geneva, Switzerland on 14-15 November. The objective of the workshop was to identify various physical and social barriers and co-develop solutions for overcoming them so that infrastructure addresses diverse user needs, and to come up with a series of actionable recommendations for the participants to collectively take forward.

GI Hub Director Morag Baird co-led a session on the topic “Framing the Challenge: Addressing the Needs of All” where she explained the framework and key aspects of GI Hub’s Reference Tool on Inclusive Infrastructure and Social Equity and its six “Action Areas” for making infrastructure more inclusive:

Morag used a case study on subnational water and sanitation inequalities in Sub-Saharan Africa and Latin America to demonstrate how the Action Areas can practically be used to address inequalities in infrastructure access.

The workshop, which was an interactive mixture of plenary and breakout sessions was attended by a cross-section of NGOs, private sector and academic institutions. The outcomes of the workshop will directly inform the development of SIP guidance and an analytical report on inclusive infrastructure which will build upon key ongoing initiatives, such as the G20 Principles for Quality Infrastructure Investment. 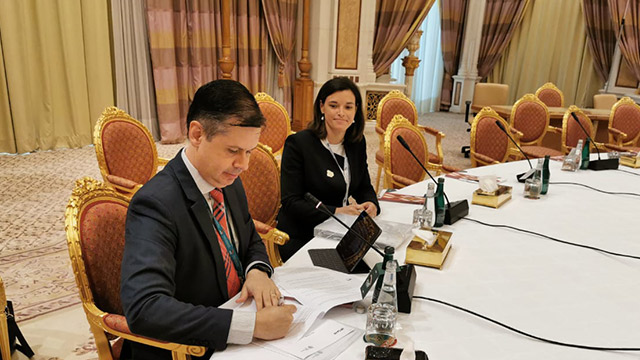 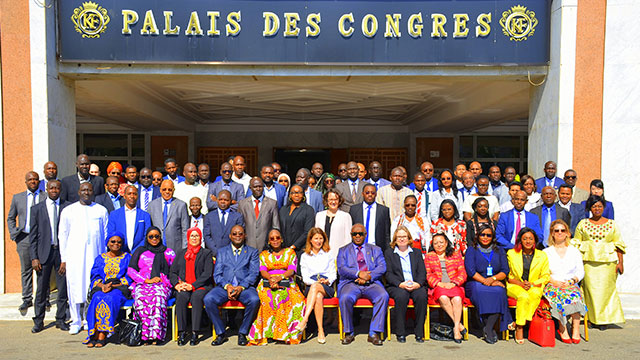