The Global Infrastructure Hub (GI Hub) is pleased to announce the appointment of Marie Lam-Frendo as its new CEO, effective 28 January 2019.

Marie brings 18 years of experience in developing, financing and managing large infrastructure programs and initiatives, with a particular focus on emerging markets.

She has extensive experience in advising governments on establishing their infrastructure project pipeline and supporting their project preparation, as well as sound expertise in financing strategy, especially in blended finance.

Marie was previously the head of APAC for Atkins Acuity, the advisory business of Atkins and SNC Lavalin group. Before joining Atkins in 2015, she headed the Infrastructure Initiatives department of the World Economic Forum, where she led their thought leadership activities, publishing several reports on best practices in the infrastructure sector. She led the dissemination effort of these best practices to governments and advocated to coalitions such as the B20 and the G20.

Before that, Marie worked for European utilities Essent then RWE where she drove their business development activities in the Africa and Central Asia region, including their equity investment in LNG and hydro power plants. She started her career in 2001, and worked for various engineering consulting firms holding several technical and commercial positions for energy and transport projects in Africa, Middle East and Europe.

Marie holds an MSc of Civil Engineering from EPF, an MSc of Marketing and Strategy from ESCP-EAP (Paris), an MSc of Management and Leadership from WEF - in partnership with LBS and INSEAD. She is a Global Leadership Fellow of the World Economic Forum.

GI Hub Chairman, Philip Gaetjens said that Marie’s extensive knowledge of the infrastructure sector will be a positive influence on the GI Hub and take it into its next phase following the renewal of the organisation’s mandate for a further four years.

“2019 will be a defining year for the GI Hub. The Board is of the view that the organisation needs to have greater outward focus and more involvement in helping countries close their infrastructure gap.

“Marie’s positive approach and strong network of relationships will allow the organisation to further collaborate with key stakeholders, including the private sector, leveraging the work that has been done to date to ensure the GI Hub delivers meaningful outcomes in the infrastructure space.

Marie’s appointment to the GI Hub comes at a significant time for the organisation. The G20 Leaders’ renewal of the GI Hub’s mandate reflects the continuing importance that the G20 places on infrastructure as an economic driver, and as a means for addressing inequality and improving social outcomes.

Further, Canadian Prime Minister Justin Trudeau announced funding for the GI Hub in September 2018, which included opening an ancillary office in Toronto. This office is expected to open in early 2019.

The Board would also like thank Mark Moseley, who as Acting CEO ensured the GI Hub continued to produce valuable research and tools and engage with the G20 and key stakeholders during the leadership transition period.

The GI Hub has set an ambitious and challenging agenda for the year ahead, closely linked to the priorities of the G20’s Infrastructure Working Group.

With a renewed mandate, and a new leader at the helm, the GI Hub looks forward to continuing its work to support the G20’s infrastructure initiatives. 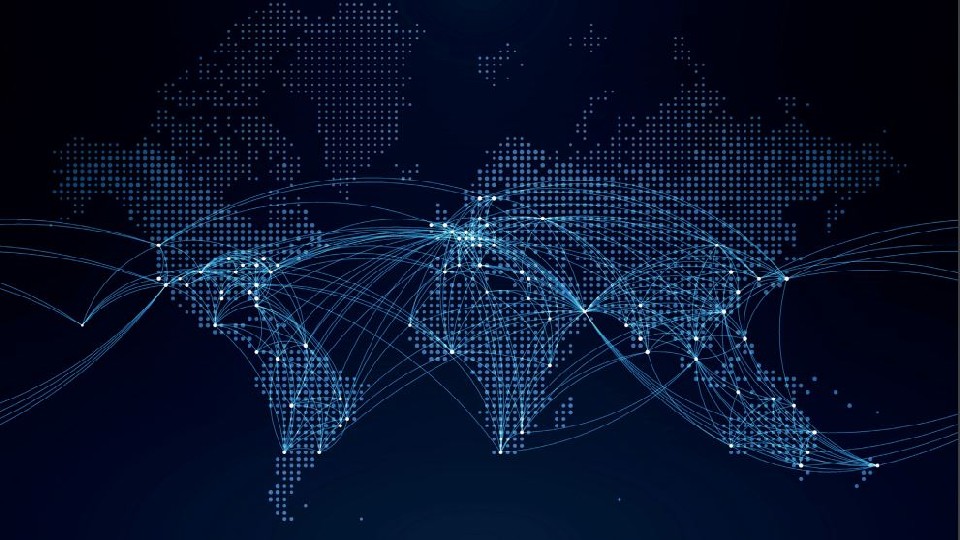 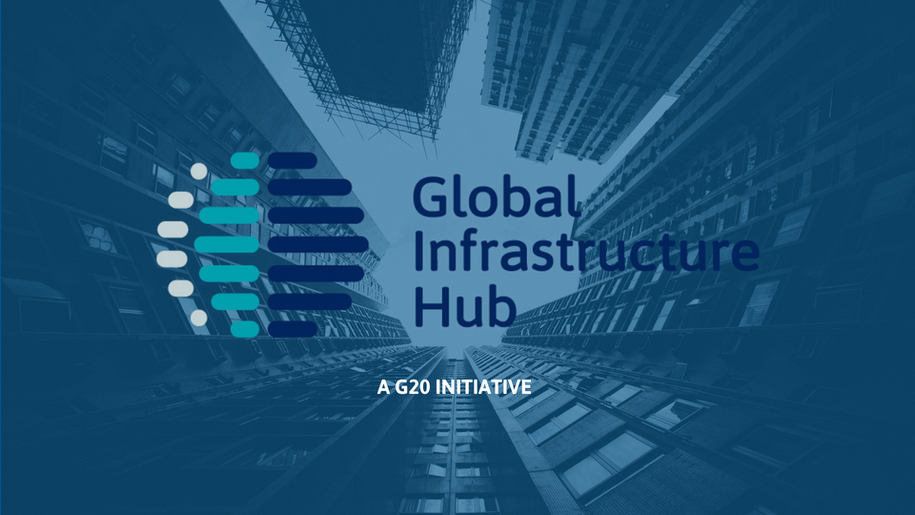