The GI Hub was featured in G20 Argentina: The 2018 Buenos Aires Summit published by the Global Governance Project and the G20 Research Group.

Initiated by the G20 in 2014, the Global Infrastructure Hub (GI Hub) is an independent entity that works with governments and the private sector to improve the delivery of high-quality infrastructure services in both G20 and non-G20 countries.

The GI Hub develops and disseminates pragmatic knowledge products and tools for infrastructure markets. We focus on collaborating with governments, the private sector and our partners to identify, successfully procure and future-proof infrastructure projects which are necessary, resilient and sustainable in a rapidly-evolving world.

High quality economic infrastructure underpins economic activity both within and across national borders. It is one of the most powerful levers available to support businesses—from SMEs to large multinationals—to make the investments that drive inclusive, sustainable growth across the globe. It promotes development in emerging economies, growth and employment in developed economies and trade between all.

However, economies around the world face significant challenges in meeting current and future demand for infrastructure, driven by growing populations, rapid technological innovation, the increasing integration of the global economy and value chains, the legacy of ageing or poorly managed assets, as well as public balance sheet and fiscal pressures.

While governments have a crucial role to play in closing the gap, a big part of the solution is greater involvement by the private sector. These investors have the resources and the experience to invest directly in productive infrastructure, and partner with governments to build and manage public investments more effectively.

Reassuringly, the G20 Finance Ministers announced in Buenos Aires on 23 March 2018 that infrastructure would remain a priority for at least the next three years—a very welcome announcement for those in the private sector who have long called for greater global coordination of efforts in this area.

In addition, the recent announcement by Canadian Prime Minister Justin Trudeau regarding funding for the GI Hub to establish an ancillary office in Toronto is also very encouraging.

This Roadmap is the first real, multi-year work plan that the G20 have produced on this issue, and we believe with continuing support from future G20 Presidencies, it will lead to the creation of infrastructure as a standalone global investment asset class.

The Roadmap presents the G20’s version of a vision that has been talked about for close to a decade in the private sector: the creation of an infrastructure asset class that makes private sector investment easier and more transparent around the world and facilitates the flow of private capital into much-needed public infrastructure projects.

Core elements of the Roadmap, such as greater standardisation of documents and contracts for both procurement and financing, and an emphasis on better project preparation, are critical to delivering more ‘bankable’ projects in which the private sector can feel comfortable investing.

Importantly, this means not just the financial performance, but also measures of environment and social sustainability, governance, and economic performance. Creating and making this type of data available to investors is key to helping unlock private capital flows, not only into G20 country infrastructure projects, but also into those in emerging markets.

The G20 has an opportunity to create an environment that unleashes private investment, and helps governments around the world procure and deliver projects that improves the lives of their citizens, and contribute to sustained and equitable economic growth.

Closing the infrastructure investment gap will require the ongoing commitment of governments and a greater role for the private sector—as both an investor and a delivery partner.

As a G20 initiative, the GI Hub is grateful for the ongoing support expressed by the G20. It is our primary purpose to help the G20 deliver on its infrastructure ambitions, and we have never before seen such an alignment between public and private sector objectives, and never been as confident that they can be achieved. 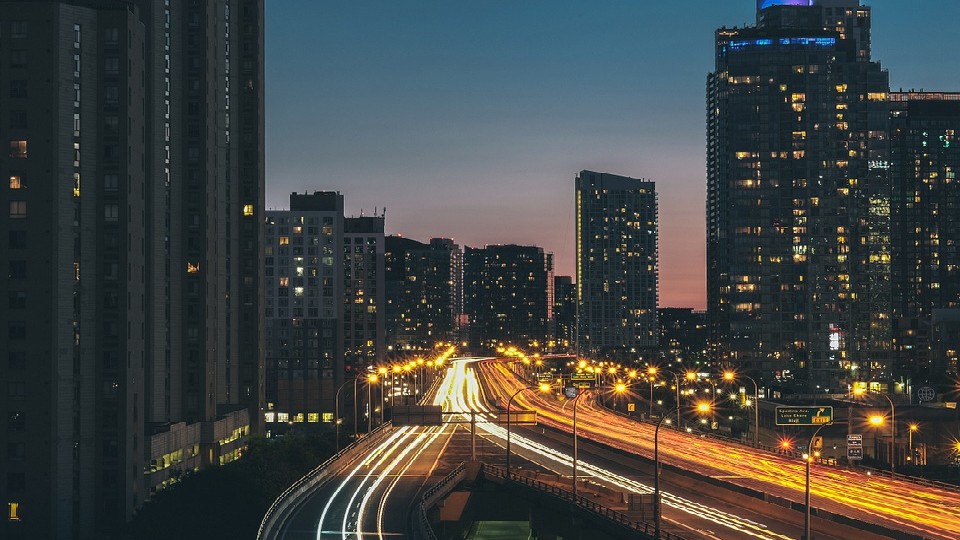 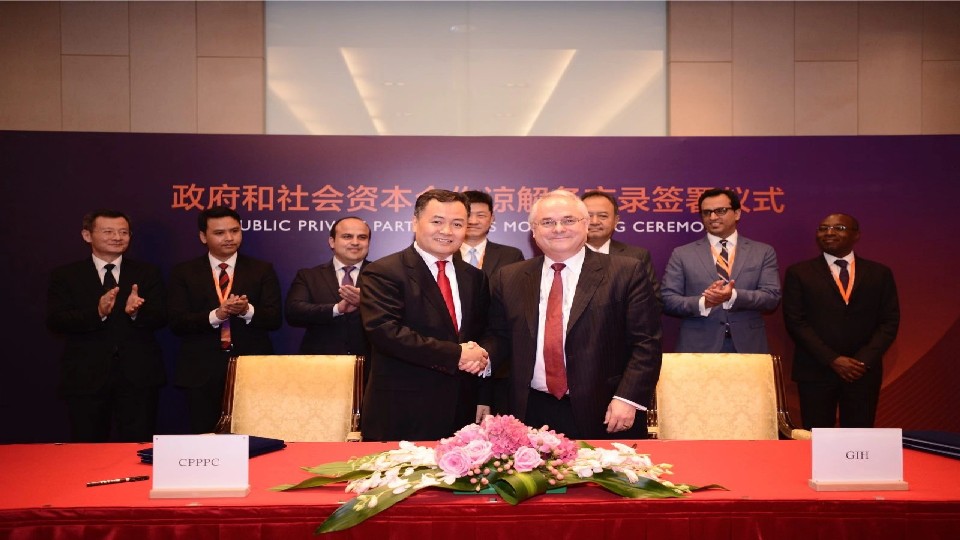