Global Infrastructure Hub / Blog / What will it take?  …Moving away from profit maximization to purpose maximization!

“Ambitions Beyond Growth- Economic and Social Survey of Asia-Pacific Region” by UN ESCAP 2019 reveals that achieving the Sustainable Development Goals by 2030 would require an annual additional investment of $1.5 trillion for Asia-Pacific developing countries – equivalent to five per cent of their combined GDP in 2018, or about four per cent in terms of the annual average GDP for the period 2016-2030.

Financing the investment gap requires a concerted effort driven by the assessment of fiscal space and leveraging the private sector.  The journey towards sustainable development is affordable, if countries work together through development partnership and regional cooperation.

While the needs are many, is the answer always new money?

Status quo cannot continue.  Focusing on only new construction and not enough on maintaining existing infrastructure is not sustainable.  According to McKinsey Global Institute (2016), 20% of infrastructure inefficiency is related to the challenges during project planning and identification. For instance, in the case of Latin American Countries, studies show that better planning could generate annual savings around 2.2 percent of annual infrastructure investment compared to business-as-usual practices, or 0.05 percent of regional GDP (Serebrisky et al., 2017).

Public sector needs to think smart and not more.  Smart means working efficiently with what governments have.  With a fixed pot of money, what can it do? Difficult questions like commercially suitable project should not be financed using public funds.  What changes need to be made in order to facilitate private sector participation in the project?

To enhance the efficiency of infrastructure projects, it is vital to have a life cycle approach.  While most think of only cost overruns during construction stage, costs during planning, preparation and procurement stages as well as the management and operation of the infrastructure assets after construction can escalate considerably. On one hand, the planning stage can lead to inefficiencies through lack of transparency and standards in the selection of projects.

Weak maintenance of existing assets is a root cause of inefficiency during the life cycle of infrastructure, which according to Bonifaz and Barboza (2014) could add 32 percent to project costs. To overcome these challenges, in addition to the common solutions, countries could embrace the manifold opportunities presented by technology in how they plan, deliver, and operate their infrastructure systems and networks. For instance, rather than focusing on capital efficiency of individual projects, using new technologies a program could encourage government departments and leaders in the industry to take a higher-level, portfolio view of projects, prioritizing the whole life of the asset as well as the performance of the entire system.

Can local capital markets rise up?

Infrastructure bonds must play a larger role.  Neither the governments, the multilateral development banks (MDBs) nor the banking sector can provide financing in the quantum needed alone, making bond markets – both local and international – a crucial source to close the financing gap. Bond markets ensure an efficient and effective distribution of scarce financial resources for optimal benefit to the economy. For investors and savers, it offers more attractive investing opportunities in terms of returns, as compared to bank deposits, depending on their risk appetite, exit horizon, tax optimization requirements and cost of capital. Additionally, it also offers them an opportunity to diversify their portfolios and manage risk by choosing from a wide range of securities and financial instruments.

However, a pre-requisite to project bond market is the presence of mature sovereign and corporate bond markets.  Most EMDEs in the region are struggling to establish the first two with a consistent and stable long-term yield curve.  Several Asia-Pacific economies have made significant progress in recent years in creating local currency bond market ecosystem in their respective countries, albeit with varying level of development. While the markets of Hong Kong, Korea, Malaysia and Singapore are at the forefront in terms of development, the markets in the China, India, Indonesia and Thailand are restricted by lack of depth and liquidity, while markets in most other countries are still in their nascent stage.  The issues to be addressed differ widely from one market to another, but some common objectives may be identified as crucial for improvement of market and product acceptability in the region, such as market regulation.

How can governments speed up preparation of cross border projects?

Building a consensus for equal distribution of benefit-for-all is important for successful implementation of projects. A well-designed cross-border infrastructure should be beneficial to the populations of participating countries (including the transit countries) and elevate livelihoods of the affected local communities in the project area.

Sustainable financing:  what does it mean?

Change government’s strategy by demanding purpose maximization instead of profit maximization.  Change the regulations and bidding arrangements to seek private sector’s support to capitalize on impact investments.  Bring in the stakeholders to understand what purpose means not just for today but for the future.

However, impact investment standards are non-standard.  In 1970, Pax Global Funds first created their own “ethical fund” which allowed investors to invest in a bundle of sustainable businesses while the selection process was vague and not very transparent. After Socially Responsible Investing (SRI) which excludes securities involved in controversial activities such as alcohol, tobacco, weapons, and gambling failed to show persistent returns, the idea of ESG investing which instead accounts for factors related to environmental, social and corporate governance began to popularize. Impact investing often made in private equity or debt markets with the dual objective of generating positive societal and/or environmental impact and a level of financial return has advanced in recent years and can be considered the highest standards of ESG investing.[1] In 2006, the UNPRI proposed the idea of Responsible Investment defined as a strategy and practice to incorporate ESG factors in investment decisions and active ownership.

While we grappled with these questions, it generated quite a bit of debate.   This is the Asian decade!   Among the EMDEs, this region has behemoths like China and India ….and small islands states like Solomon Islands and Vanuatu, and then land locked countries such as Laos PDR and Tajikistan. A single window solution does not fit and that’s what makes the region so much more interesting.  One thing is clear, that unless all regional institutions come together and work jointly, the challenges will keep outpacing each of us.

You can read more about Jyoti Bisbey here 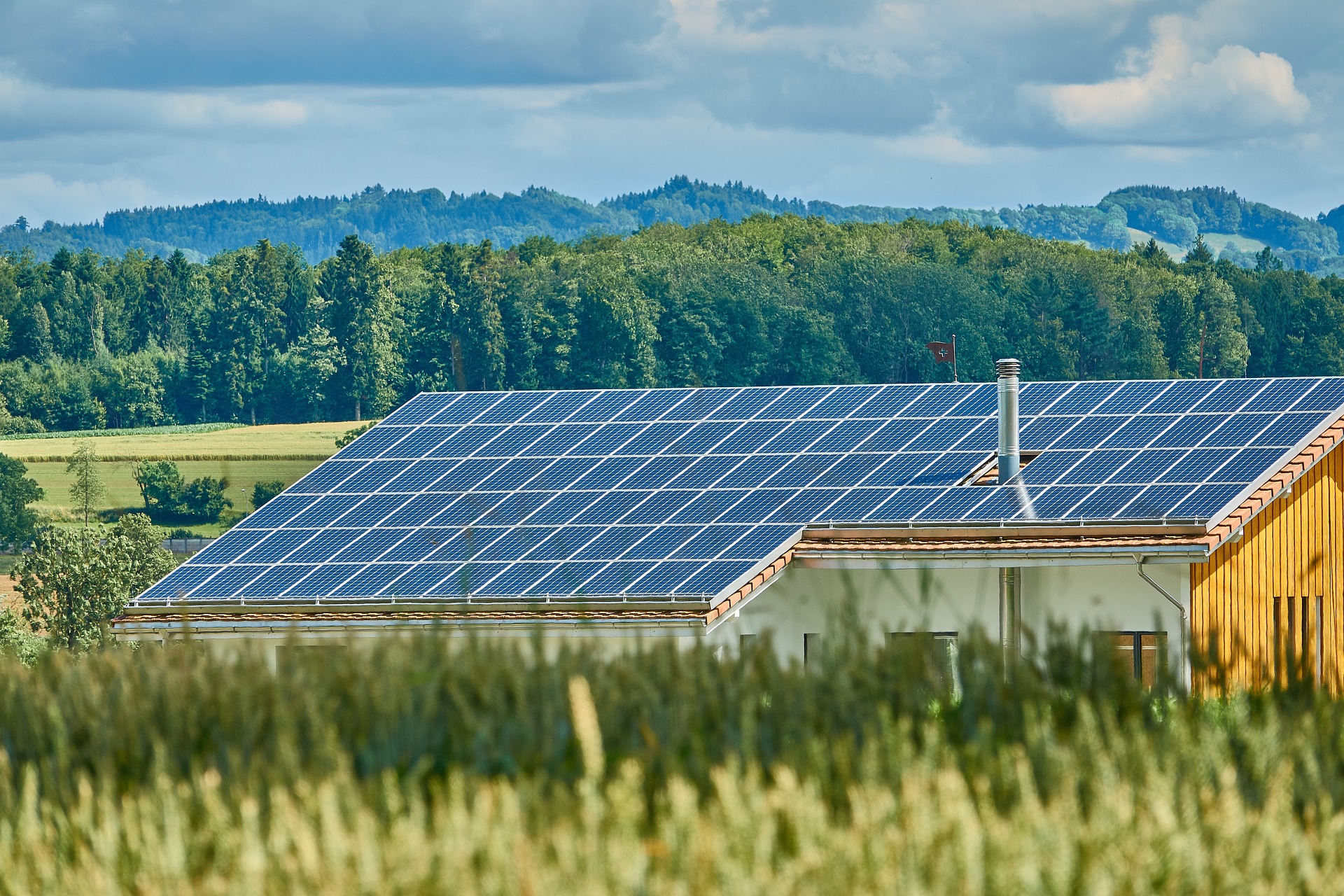 What is the Infrastructure Knowledge Exchange