The document provides a guidance for planning investments by the Government. The Governments currently cherry-pick the evaluation method that suits the result they want. Instead, they should not be able to commit to a transport infrastructure project before tabling in parliament a rigorous like-for-like evaluation of the net benefit, conducted by an independent body. Governments would then be free to make and defend decisions on the basis of a clear rationale for investment.

Politicians would be less eager to invest in projects that don't stack up. Once governments are only building projects where the community benefit clearly outweighs the cost, their second step should be to aim to build all such projects. Quality assessment, not arbitrarily imposed budgetary limits, should determine the level of investment. In other words, if a project has net benefits to the community, the government should build it. Third, Commonwealth funding for projects should be disentangled from states' GST entitlements.

The commonwealth should fund infrastructure that is important to the national economy, regardless of where it is based. It should not then override its own allocations by compensating states that did not receive funds. More disciplined selection of infrastructure projects would have a double benefit. It would mean less wasteful spending and better transport networks, built where they will make the most difference. 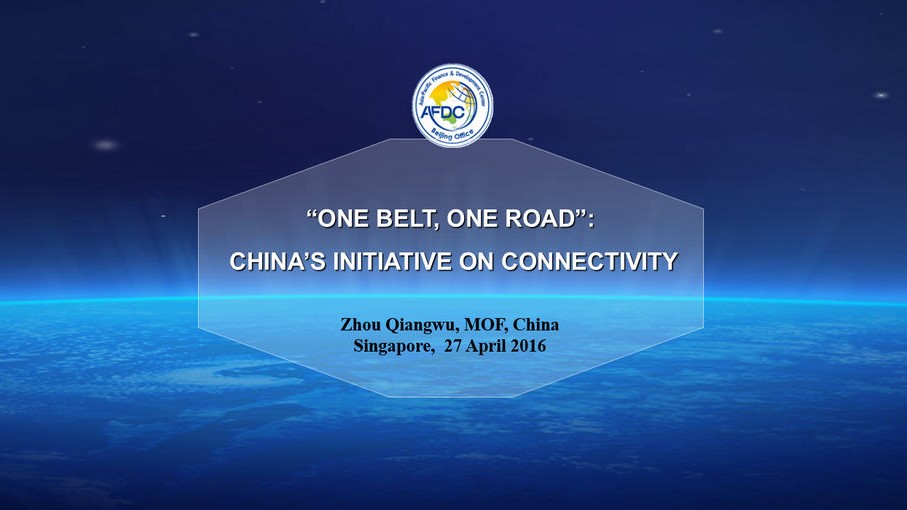 One Belt, One Road": China's Initiative On Connectivit 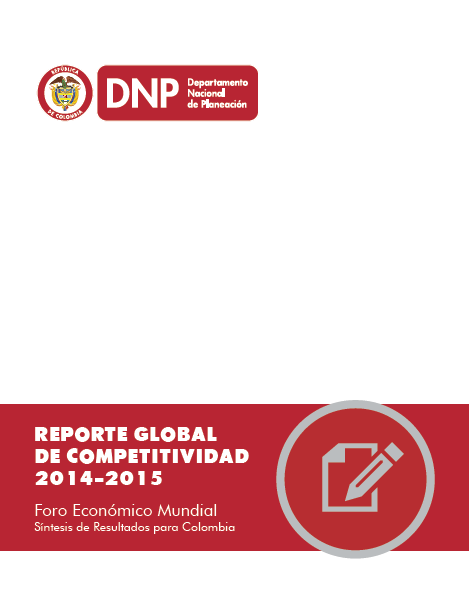