The State of Infrastructure Public-Private Partnerships in Countries Affected by Fragility, Conflict or Weak Institutions

Fragility, conflict, violence, and weak institutions are critical development challenges that have affected many countries. Using a set of outcome indicators (country policy and institutional assessment score of less than 3.2, presence of UN Missions, and refugees/internally displaced persons comprising more than 10 percent of the population), a total of 61 countries have been identified for this paper as an “Expanded list of Fragile and Conflict-Affected States (EFCS1).

Despite the less conducive environment, this report finds that for the period of analysis (2012-2016) some EFCS countries were able to bring projects to the market, and  another few were able to create a PPP program.

Many of these countries have been strengthening their institutional and regulatory frameworks for PPPs in order to attract private sector investments, particularly for infrastructure projects. In recent years, some EFCS countries have approved new PPP laws or reformed public procurement laws. Nonetheless, the overall quality of PPP legal and regulatory frameworks in EFCS countries is lower than the regional averages in all four thematic areas (preparation, procurement, management of USPs, and  management of contracts). 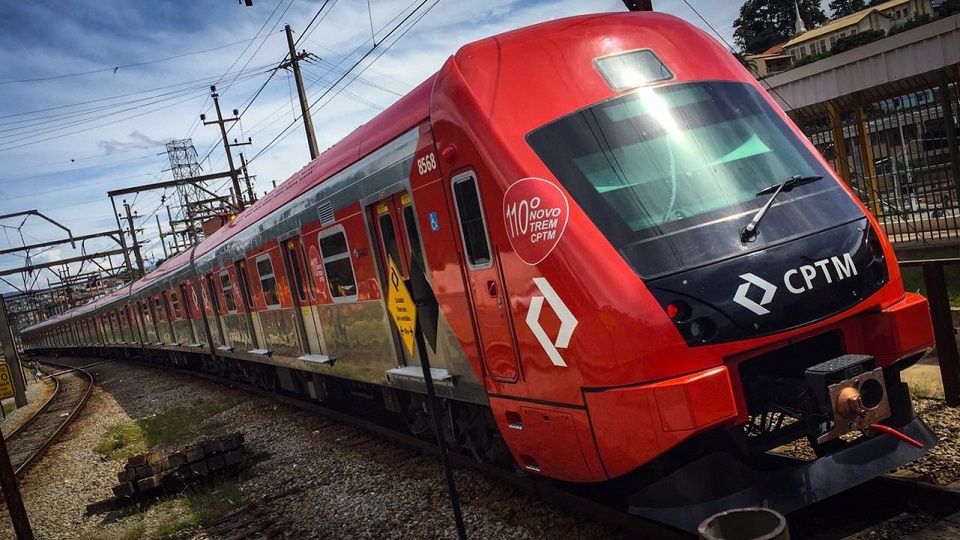 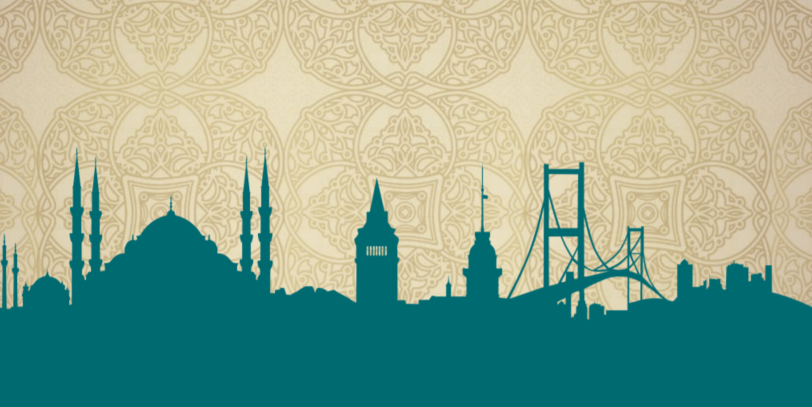