Oxford Economics, in cooperation with the Organization of American States (OAS), has published a report on the TIR System as an example of a best practice for facilitating intermodal transport in Latin American Countries. According to the reports findings, implementation of TIR the only global transit and Customs guarantee system in Argentina, Brazil and Mexico, would boost exports from the three countries for a total of USD 9 billion.

Forms of customs automation and streamlining hold the potential to generate substantial benefits. One such approach to automation and streamlining is the ‘Transports Internationaux Routiers’ or ‘International Road Transports’ (TIR) system. TIR is an international customs transit system aimed at facilitating trade and transport, enabling transport operators to transport goods through third countries with customs control recognition along the supply chain. No LAC country currently implements TIR for land or intermodal services. However, the adoption of such systems could yield substantial benefits for LAC nations. 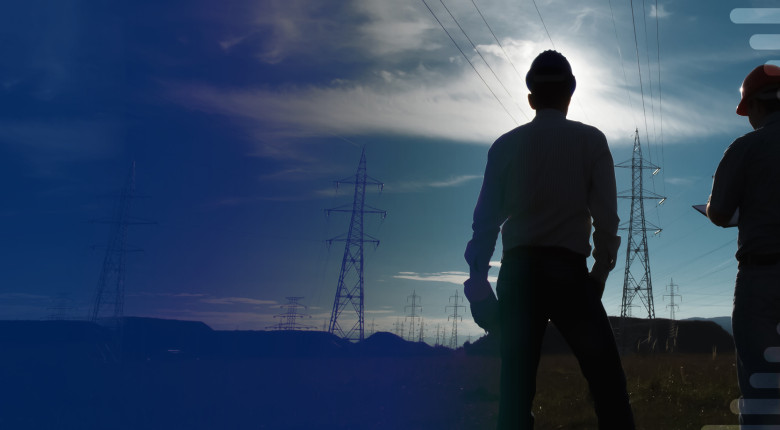 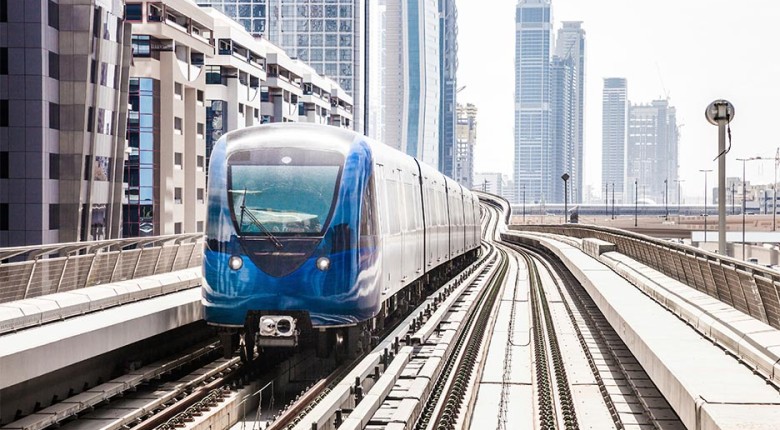