The study was initiated in the backdrop of significant near term challenges to Capital project and infrastructure (CP&I) spending. Volatile economic forces are making decisions about capital spending difficult and inhibiting strategic planning. Unlike cost cutting or an M&A deal, increasing or trimming CP&I spending is not a quick fix and it involves long term considerations.

In this context, PwC and Oxford Economics examined the capital projects and infrastructure environment for the next five years through the lens of two opposite scenarios: a hard landing in China and a global upturn. The publication assessed the prospects for CP&I spending across seven regions and six key infrastructure sectors under both of these scenarios and offered recommendations for stakeholders to prepare for an unsettled landscape. 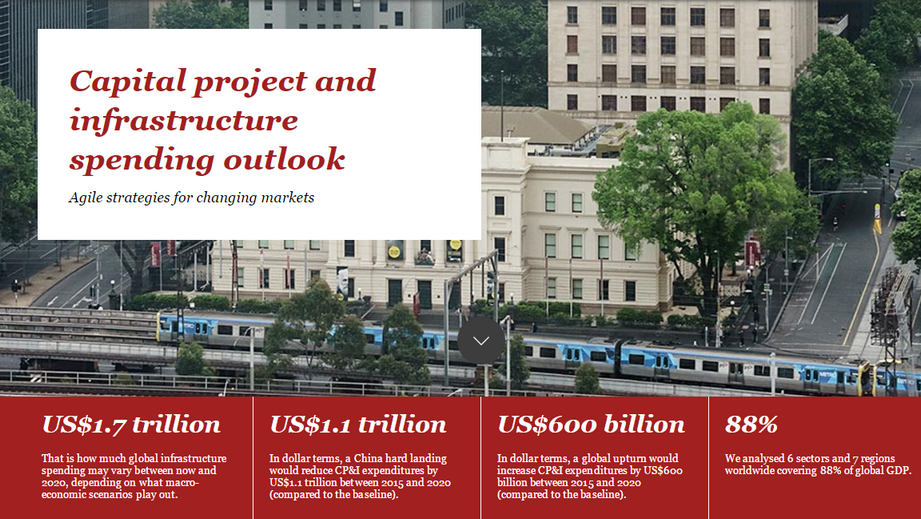 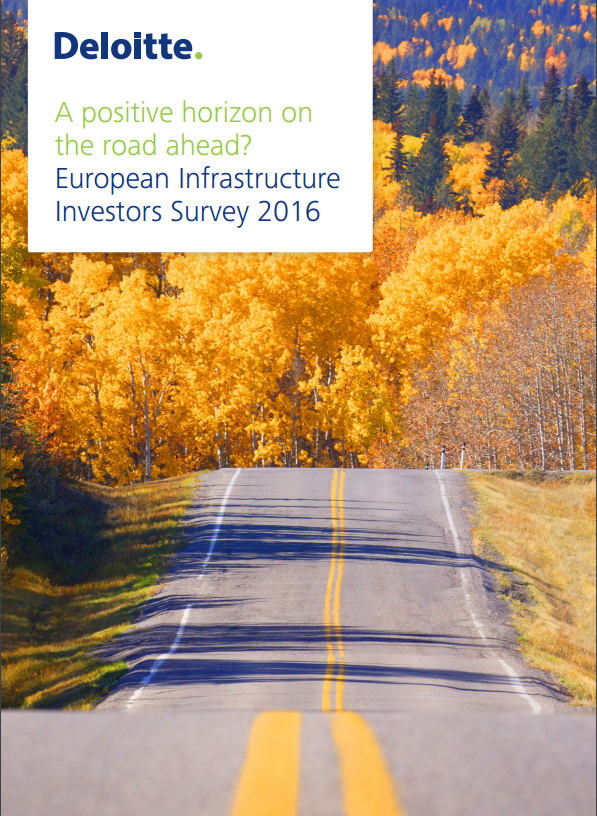 A positive horizon on the road ahead? European Infrastructure Investors Survey 2016