While 2017 was an eventful year for the Global Infrastructure Hub (GI Hub), 2018 is shaping up to be even busier. Before I dive into the details about what’s to come, I want to take a moment to reflect on the year that was.

Starting in February, the G20 published our report on “MDB Internal Incentives for crowding-in Private Investment in Infrastructure”. This report was commissioned by the G20 and has been followed by a number of subsequent reports on the issue.

May brought the publication of the InfraCompass tool—a dynamic online platform which shows the performance of 49 countries across a series of key indicators for what a healthy infrastructure market looks like.

The tool has been well received by public and private sector stakeholders, and work is underway to expand and develop it further already. This includes working with the International Finance Corporation (IFC) to assess the practicality of reflecting the data in the Global Emerging Markets (GEMs) Risk Database, hence increasing the tools investor appeal, and by adding additional African countries to further support the G20’s Compact With Africa work.

Midway through 2017, we released Global Infrastructure Outlook, our second formative study and an unprecedented piece of work to quantify the infrastructure investment need and gap around the world.

Global Infrastructure Project Pipeline was updated in mid-November to provide users with a better functioning platform. Since the update, there has been a 200 per cent increase in user traffic. Currently, there are 27 countries represented and the number of live infrastructure projects is doubling every six months. Additionally, we recently signed an MoU with the European Commissions’ European Investment Project Portal to further help unlock private investment in public infrastructure programs.

Beyond the product development, we have also been busy working with countries and running conferences and workshops. The GI Hub hosted three regional workshops on our PPP Risk Allocation Tool in Asia, Africa and Latin America. These workshops have reached 125 government PPP practitioners from 22 countries in those regions. The feedback from the government practitioners who attended has been overwhelmingly positive, with a number of requests for more or follow-up sessions.

Additionally, in partnership with the World Bank, the OECD the AfDB and a number of other partners, we helped deliver the first regional roundtable on infrastructure governance in Cape Town, South Africa. I had the privilege of hosting a dinner the evening before the conference with seven of the African Finance Ministers attending the conference, and I look forward to hosting a similar session at the next Roundtable in Asia.

In October, we also hosted a very successful and engaging breakfast discussion in partnership with the World Economic Forum (WEF) to explore the competitive infrastructure arms race in the margins of the IMF and World Bank Annual Meetings.

Argentina has now assumed the Presidency of the G20, publicly stating that infrastructure is one of the major priorities for this year. We will continue to work with our partners to support the G20 in developing and implementing its global infrastructure agenda.

Our leading practices team are developing a reference tool on inclusive infrastructure and social equity. Globally, there is increasing emphasis on the importance of inclusion to the growth, wellbeing and stability of countries, but less is available in terms of practical tools. This new leading practice tool will assess the range of approaches to enhancing inclusion in infrastructure projects and provide guidance on considering inclusion, illustrated by at least nine detailed project case studies. The tool will be launched mid-2018.

The reference tool is being informed by analysis of over 250 projects and research into real-life examples of PPP performance to ensure that the key challenges of PPP contract management are adequately addressed.

It is currently at draft stage, with 17 out of 25 case studies largely complete. To assist in the development of the tool, we held two workshops in 2017; one in Bogotá, Colombia and the other in Singapore. Government officials participating in the workshops represented 15 countries across Latin America and Asia. Multilateral organisations active in the regions and private sector representatives also attended the workshops and provided additional insights. We look forward to hosting more of these Leading Practices workshops, to help infrastructure practitioners better understand and operationalise the tools we and others have developed.

As we continue to grow as an organisation, we will also be building our public profile, and reaching out to more and broader audiences. Whether that is through a refreshed and more user-friendly online presence, or through a suite of innovative and engaging events, we look forward to getting to know more of you in the global infrastructure market and hear how we can help or work together to improve infrastructure delivery across the world.

We have deliberately set ourselves an ambitious plan for the next 12 months, but I’m confident that with the support of our partners and a growing and experienced team, we’ll be in a position to deliver on our objectives.

Here’s to a successful and prosperous 2018 for all. 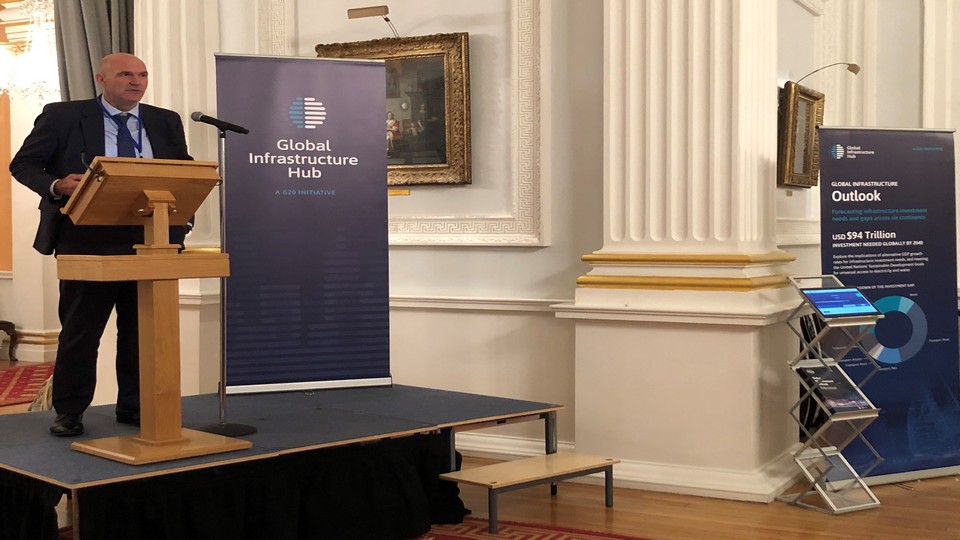 Developing infrastructure as an asset class: The need for standardisation and improved data 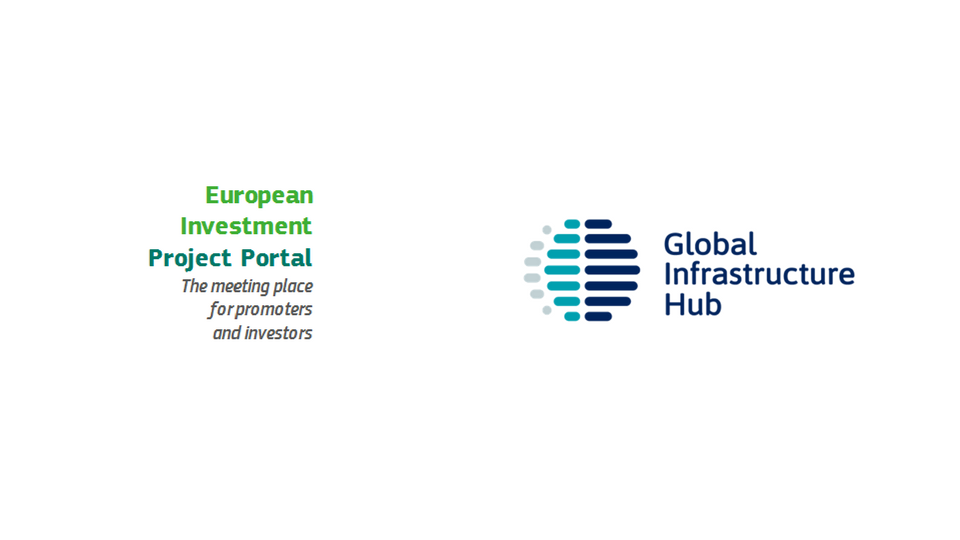