World leaders gathering at the UN General Assembly in September 2015 adopted a much-heralded new set of development goals with the worthy aims of lifting communities across the globe out of poverty and improving lives.

There are few topics that have united all 193 member countries like the need to provide universal access to clean water and energy, and yet new research from the Global Infrastructure Hub shows that spending based on current trends will fall a long way short of meeting these goals.

UN member states pledged in 2015 to act on the 17 Sustainable Development Goals (SDGs) and deliver by 2030, supported by a sweeping campaign including a YouTube video starring a roll-call of Hollywood actors, popstars, business leaders, and other luminaries.

The SDGs are ambitious; ending poverty, universal access to electricity and clean water and sanitation, taking action on climate change, reducing inequality, and a host of other goals to be achieved by 2030.

But 18 months later, new research from the Global Infrastructure Hub has revealed that on current investment trends we will fail, by a wide margin, to meet the electricity and water goals by 2030.

The dire prediction is from the GI Hub’s new research, Global Infrastructure Outlook, a collaboration with Oxford Economics, forecasting infrastructure investment need to 2040, across 50 countries and 7 sectors. 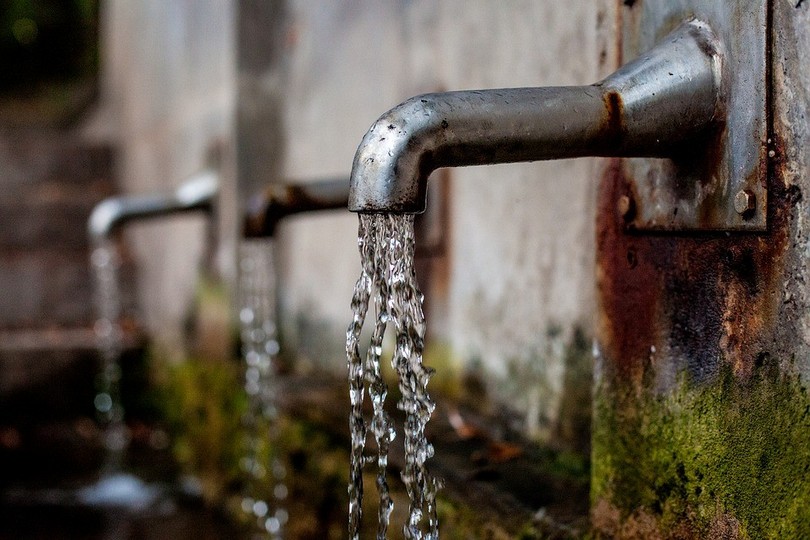 Outlook tells us on current investment trends there is likely to be a $3.8 trillion shortfall in funding to deliver the SDGs.

Our analysis shows to meet these goals would cost US$5.8 trillion from now until 2030. Yet, we forecast that we are only spending 34% of that by 2030.

African countries are particularly affected by this massive shortfall. The investment required as a proportion of GDP is greatest for a number of African countries, most notably Ethiopia, which would need to dedicate 16% of GDP to purely providing electricity access over the next 15 years to meet the goal.

In absolute terms, the SDG need forecast is greatest in India, which we estimate would need to spend US$1.3 trillion by 2030 to provide universal electricity and water access. 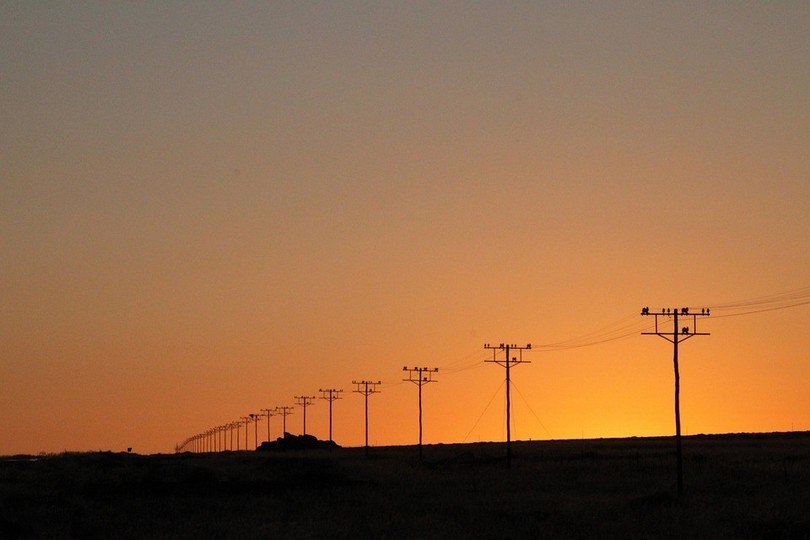 The need to lift investment to meet the SDGs is clear and pressing.

According to the UN, more than a billion people across the globe live without electricity, with more than half living in sub-Saharan Africa, and almost 880 million people do not have access to a basic water service, while at least 2 billion people use a drinking water source contaminated by faeces.[1]

The SDGs were introduced in 2015 as a more ambitious and expansive successor to the Millennium Development Goals, a set of eight goals launched in 2000 which were very broadly regarded as having achieved significant progress, but arguably mostly unmet.

The SDGs went even further than the MDGs, including climate change and sustainable cities and communities, and peace and justice.

The MDGs were mostly funded through national governments supported by foreign aid, and the funding source for the SDGs has been less defined, with the mix including government aid, private sector, and a push for developing countries to strengthen taxation regimes to collect more tax income.

The Outlook report findings are concerning and must trigger a global wake up call.

This is a global red flag that if current commitment to the goals continue we will collectively fail on these most important targets.

There must be a renewed commitment by member states to take action that will truly lay the foundation for meeting the goals. Achieving the goals will deliver huge health and welfare gains as well as stronger economic growth. According to the IMF, an extra 1% of GDP into infrastructure delivers, on average, at least a 1.5% return over just four years. The economic gains are likely to be even higher when the investment is for water and electricity access that didn’t previously exist. Given these profound spill over economic effects, and the contribution to geo-political stability, acting now to meet these goals is in the interests of all countries.

The global failure in missing the targets will particularly hit African nations, countries where basic access to water, sanitation, and electricity is still highly variable, and communities are deeply vulnerable.

We are two years into the 15-year timeline to meet the goals. Put simply, the global community needs to act on this new data – the message is: it’s not too late.