On 25 September, Mark Moseley, the GI Hub’s COO met with Canada’s Ambassador to the United Nations, Marc-André Blanchard, in New York. This meeting followed the announcement on 24 September by Prime Minister Justin Trudeau of Canada’s offer of CAD 20 million in funding for the GI Hub

Moseley thanked the Ambassador for Canada’s strong support for the work of the GI Hub, and welcomed Canada’s ongoing commitment to growing the world’s economy through sustainable and resilient infrastructure investment. He also expressed appreciation for Prime Minister Trudeau making the announcement during the UN Secretary General’s High-Level Meeting on Financing the 2030 Agenda for Sustainable Development, linking the Hub’s work with the achievement of the UN’s Sustainable Development Goals.

Mr. Moseley and the Ambassador had a very positive discussion about the future of the GI Hub, and both parties look forward to a much closer working relationship going forward. 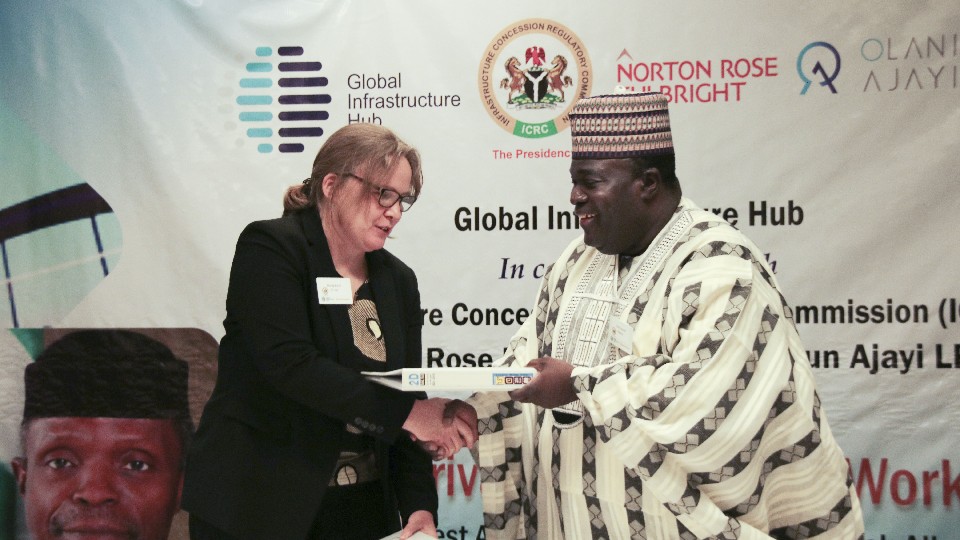 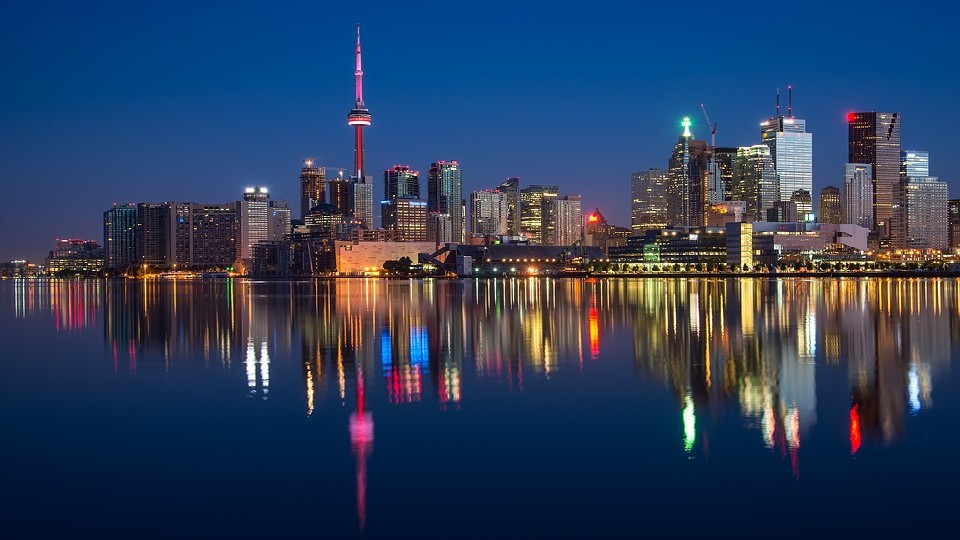