For anyone familiar with the daily traffic snarls in Australia’s major cities, the debate over infrastructure planning and spending is often frustrating and heated. But while the challenges facing town planners in this country are significant, spare a thought for decision makers in Asia’s economic powerhouses who confront a seemingly insatiable demand for infrastructure investment over coming decades.

Combined, these nations will require nearly 40 per cent of the world’s total infrastructure investment through to 2030. And given that Australia has either signed – or is negotiating – trade and investment pacts with these three powerhouses, Australian firms are well placed to capitalise on this infrastructure bonanza.

Of course, it’s not just in Asia where the demand for infrastructure investment will be massive. Outlook tells us that globally spending will need to reach US$94 trillion between now and 2040 to keep pace with economic changes and population growth.

One of the biggest challenges remains in trying to improve the quality of life in so many developing nations. On this point alone, a further US$3.5 trillion is required by 2030 just to meet the UN Sustainable Development Goals of universal access to water, sanitation, and electricity.

That combined US$97 trillion is an astonishing number. But looking at the global picture, this investment challenge should be achievable, requiring infrastructure spending to increase from current levels of 3% to 3.7% of GDP.

For Australia, the Global Infrastructure Hub study reveals spending well above advanced economies at around 3.6% of GDP. However, it is forecast this will need to ramp up to 4%, a rate of investment more commonly associated with developing countries. By contrast, Europe is forecast to need to invest just 2.6% of its GDP. Fortunately, Australia’s high investment need is partly a result of stronger than average economic growth which Outlook forecasts will average 2.5% real growth compared with 1.7% for developed economies until 2040.  While the investment picture overall is positive it will be a major practical challenge to deliver the transport projects needed for a surging population.

Over the 25 year period of the study, Australia’s population of 24 million is forecast to grow at 1.4% per year, the fastest rate of any OECD country, reaching 34 million by 2040. Melbourne and Sydney could well be the fastest changing cities in the developed world. According to our analysis, Australia is among the top ten largest infrastructure markets despite being only the 14th largest economy.

Asia will dominate global infrastructure needs, accounting for more than 50% of the world total. By comparison the economic powerhouses of North and South Americas have an investment need of 22% of the global total.

Australia is well placed to play a much more significant role in financing and delivering the region’s infrastructure needs. The massive demand for infrastructure across Asia offers vast and varied opportunities for Australian infrastructure investors, bankers, construction companies, consultants, and equity fund managers.

South-East Asia is forecast to be one of the fastest growing markets with significant unmet infrastructure needs. For the SE Asian countries included in the study, Outlook estimates an investment need of US$4.2 trillion to 2040, increasing to US$4.4 trillion if SDGs are to be met by 2030. Many of these economies will have viable projects but will need significantly larger infrastructure markets to plan, deliver, and construct these pipeline of projects.

Indonesia alone will need to invest US$1.7 trillion until 2040 with huge demand in electricity, roads, and water, requiring an almost doubling of investment to support an increasingly affluent population and as the rural to urban shift gathers pace. Currently 54% of the population live in cities and urban communities, with this forecast to surge to 88% by 2040.

Outlook also tells us that the massive infrastructure need across Asia will be unmet in some countries, with a gap in what needs to be spent and what is forecast based on current trends.

Myanmar and Cambodia, for example, are forecast to fall a long way short of meeting the electricity and water SDGs by 2030. Addressing this gap could would deliver huge gains for health and wellbeing, as well as stronger economic growth.

The evolution of Asia over the next 20 years will be truly remarkable, transformative, and challenging. There is no doubt as well that Australia is well-placed to capitalise on the “Asian Century” and this remarkable process of change. 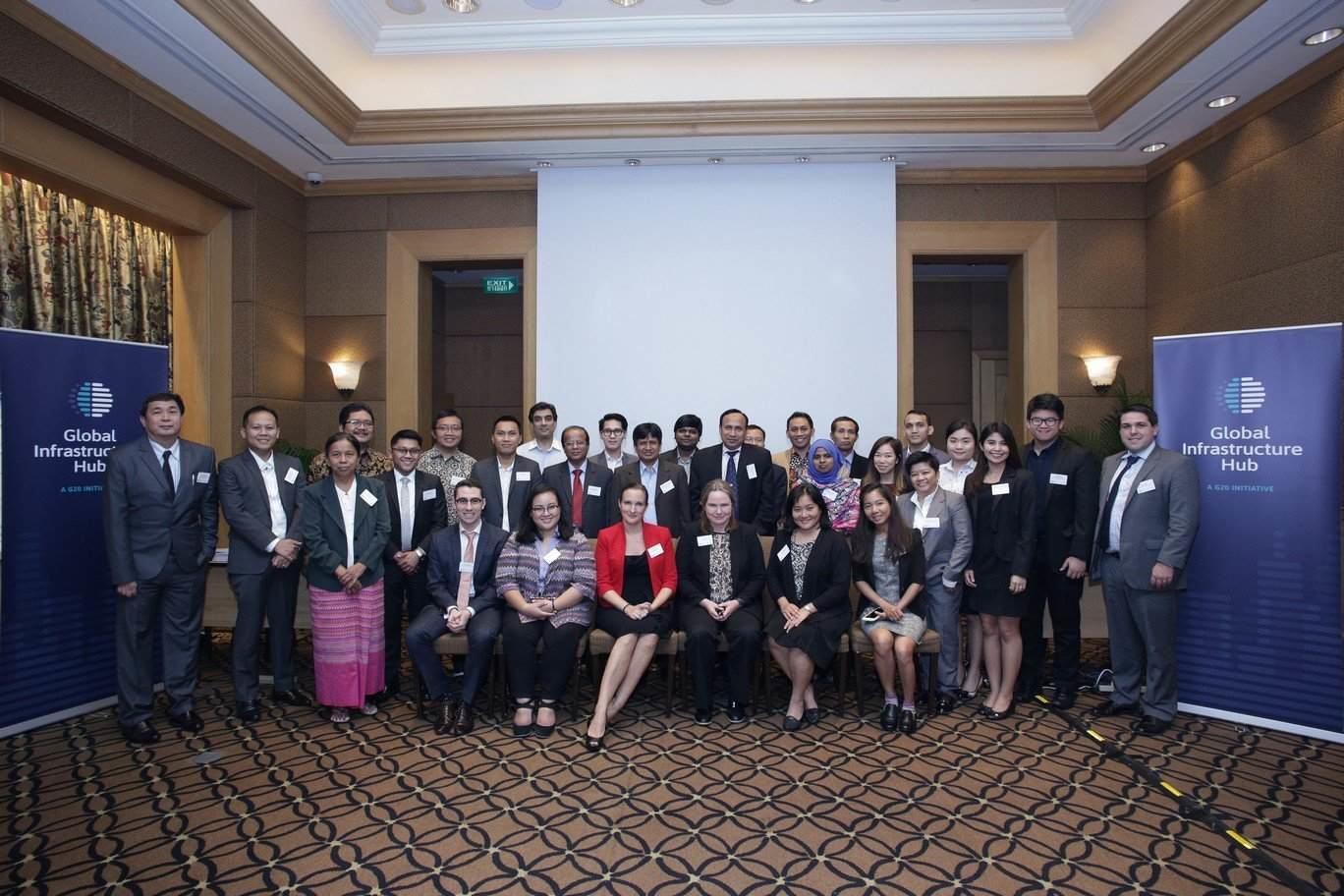 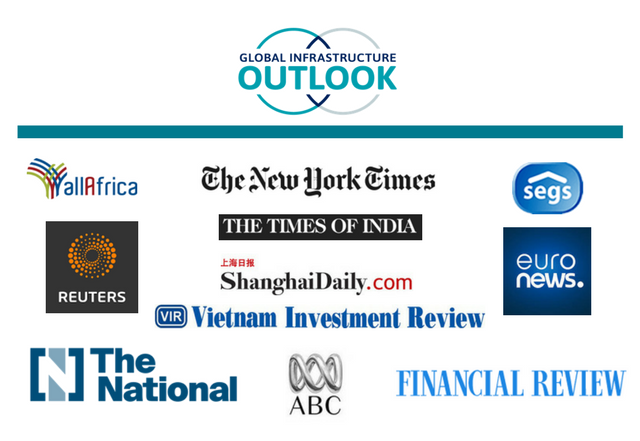