Specifically, Mr Handford spoke about GI Hub’s 2017 version of its Global Infrastructure Investor Survey. It focussed on two conclusions from the survey:

He went on to note that one implication of this for government representatives is the need to bring good quality bankable PPP projects to market. Integral to this is PPP risk allocation, which sits at the centre of every PPP transaction.

For this, GI Hub prepared its PPP Risk Allocation Tool in 2016. It looks at the allocation of risks between the public and private sectors in typical PPP transactions for 12 project types across the transport, energy, and water and sanitation sectors. GI Hub also recently conducted its 2017 regional PPP risk allocation workshops which saw involvement from over 100 government representatives from 22 countries in three key regions—Asia, Africa and Latin America.

Finally, Mr Handford spoke about the importance of good PPP contract management throughout the whole life of a PPP contract, also mentioning the status of GI Hub’s upcoming PPP Contract Management Tool, expected to be delivered in the first quarter of 2017.

The first part of the second session on sustainable infrastructure involved presentations from Korea, Japan and the World Bank. It concluded with representatives from the Philippines, Pakistan, India, Mongolia, Cambodia, Myanmar, Bangladesh, Vietnam and Thailand speaking to the PPP environment in their jurisdictions and included some lively discussions around the role of state-owned enterprises in PPPs.

Representatives from the Asian Development Bank and Ernst & Young also presented in this session and officials from the Indonesian Government provided an in-depth look at the recent developments in Indonesia’s PPP ecosystem, including a presentation from the newly formed Government Property Management Institution which focuses on land acquisition issues. Focussing on Indonesia was a new addition to the Asia PPP Practitioners’ Network format and the intention is to rotate the designated focus country each year.

The final day of the event involved two site visits. The first visit was to the Sudokwon 50 MW Land Filled Gas Power Plant PPP Project and the second to the W. Suwon to Uiwang Expressway Road Renewal PPP Project.  Both PPP projects had been procured as unsolicited proposals; a commonly used procurement method in Korea.

The Asia PPP Practitioners’ Network Conference is an annual event sponsored each year by the Korea Development Institute, the Asian Development Bank and the World Bank Group which dates back to 2010. This year's event was attended by close to 60 individuals from 12 countries and involved several international organisations, as well as a handful of private sector investor representatives. 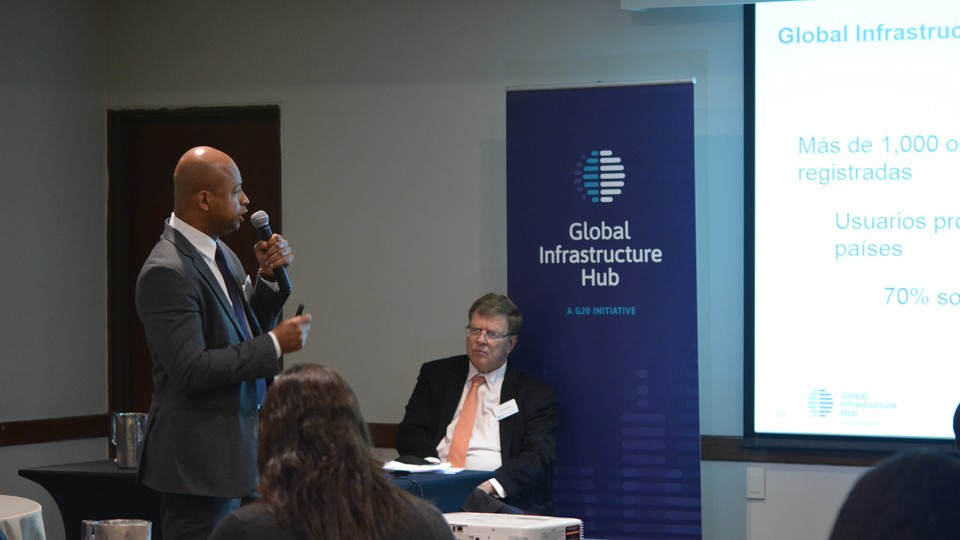 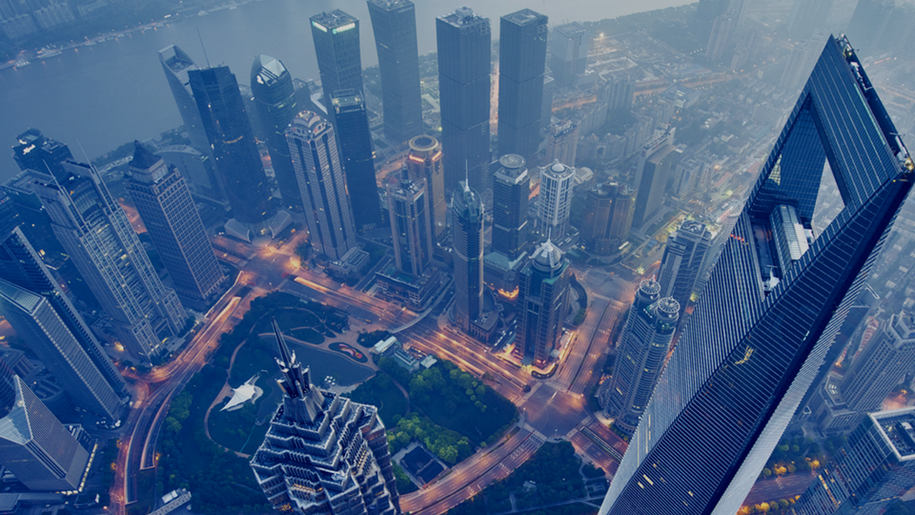