About GIHub
What we do
Our people
Our board of directors
Funders and Strategic Partners
For consultation
Request for proposals
Africa Infrastructure Fellowship Program
G20 Infrastructure Outcomes
CONTACT US
Latest blog articles
Circular economies are the way of the future
How can social entrepreneurs save the future of cities?
Find a Country
Recently Searched
El Salvador
Nepal
Chile
Democratic Republic of the Congo
Hungary
Malawi
Bhutan
Somalia
Most Searched Countries
Brazil
Canada
China
Czech Republic
France
Germany
Japan
Saudi Arabia

Global Infrastructure Hub / Blog / Project Preparation – what are the benefits of well-planned and prioritised infrastructure investment?

Project Preparation – what are the benefits of well-planned and prioritised infrastructure investment?

Producing the greatest impact from infrastructure investment requires governments to formulate medium- and long-term infrastructure plans, and subsequently translate these plans into a prioritised and actionable projects pipeline, as discussed in detail in Chapter 4 of the GI Hub’s Reference Tool on Governmental Processes Facilitating Infrastructure Project Preparation.

The formulation of infrastructure plans involves:

To be effective, governments need to anchor these functions within capable and empowered public institutions.

Effective project preparation starts when governments prepare long-term infrastructure plans that translate a systematic baseline assessment into a committed articulation of priorities, goals and pipeline of projects.  Infrastructure planning needs to occur at all levels of government and consistently involve and be cascaded amongst various government departments and sub-national governments.

Despite its sub-national governments having the primary responsibility for infrastructure provision, Australia has created a public institutional body, called Infrastructure Australia (IA), which has a mandate to prioritise and progress nationally significant infrastructure projects and reforms with a top-down planning approach.

IA has put into place a framework to formulate long-term infrastructure plans in an integrated and holistic manner, and to identify appropriate programs and projects to drive development impact in Australia.  IA, in 2016, drafted a 15-year rolling Infrastructure Plan, which provides a vision and roadmap to address existing infrastructure gaps in Australia and lays out a comprehensive package of infrastructure reforms.  It also regularly updates the Infrastructure Priority List, which develops a forward perspective on the specific investments required to meet demand.

The process of preparing and periodically reviewing and updating infrastructure plans is also an important prerequisite to drive greater focus and commitment to infrastructure development priorities.  In 2015, IA prepared its first ever National Infrastructure Audit, which will be conducted every five years and is aimed at providing recommendations on the governance and policy reforms required to meet the infrastructure needs identified by the audit.

These frameworks and processes add greater transparency to the process of project selection and a more comprehensive, integrated and long-term approach to infrastructure development.

Realisation of plans through pipeline development

Once long-term plans are in place, they should be translated into a credible and prioritised pipeline of programs and projects.  The first step in translating the vision and objectives from an infrastructure plan into the realisation of service delivery goals involves identifying and screening potential projects to create a prioritised projects pipeline that can produce the highest development impact for investment made.

Methods of evidence-based analysis are helpful in the prioritisation process. In many countries, including the US, New Zealand, Singapore and Ireland, amongst others, the Social Cost Benefit Analysis (SCBA) is used to assess and prioritise alternative infrastructure projects, particularly those that demand significant investments.

As governments build a projects pipeline, they should consider putting in place mechanisms to track and monitor the progress of these projects in a systematic manner. Chile, for example, has its projects data bank, the BIP, created in the form of a digital registry, with workflows to facilitate and track progress through the various stages of preparation and approvals.

A project record is created on the BIP and is used to track the project development, from initial proposal through to ex-post project evaluation.  Once the project has been declared admissible, it formally enters the National Investment System (SNI) and goes through a multi-stage evaluation with various filters depending on the complexity of the project.

More detailed guidance for governments on infrastructure planning and project prioritisation can be found in Chapter 4 of the Reference Tool.

Our next blog in the series will examine translating a concept into a bankable project through the project feasibility, reviews and approvals process.

You can read our previous blog in the series on financing project preparation here. 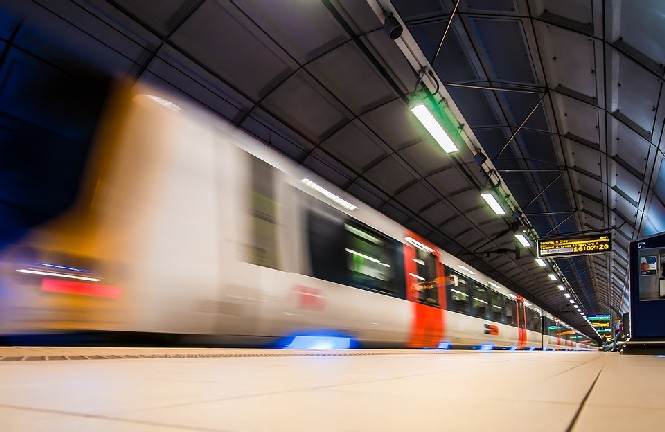 Project Preparation – how do you translate a concept into a bankable project? 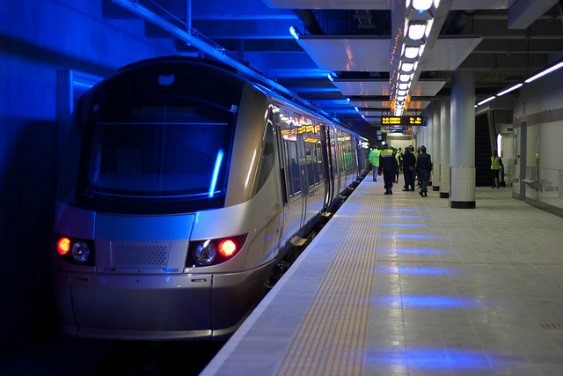