Global Infrastructure Hub / Blog / How should governments adapt their policies in a changing technological environment?

How should governments adapt their policies in a changing technological environment?

How should governments adapt their polices in changing technological environment? With special reference to infrastructure, what are the best practices in government policy to capture technological benefits?

This relationship between the challenges and the opportunities becomes particularly clear if one looks at private investments in infrastructure, using public-private partnerships – PPPs – or similar schemes.

One of the key benefits of a PPP procurement process is that it gives governments the opportunity to take advantage of private sector innovations in new technology. That is why the best practice in regard to a PPP transaction is for the government to use output specifications – as opposed to input specifications – during the PPP procurement process. Instead of the government specifying all of the different parameters of a new bridge – down to the number of bolts – as would be done in a conventional public works project, in a PPP transaction the government specifies the desired outputs – such as the carrying capacity of the bridge and its required years of service – and then leaves it to the private sector bidders to use their expertise to offer the best technological solutions.

However, there is still a problem which governments must face even when using a PPP approach – and that problem is the proper allocation of the risks associated with technological change. As I have noted, new developments in technology can make infrastructure projects obsolete long before the end of their expected lifespans.

People talk about the future impact of autonomous vehicles and of hyperloops, but let’s look at a change that is already happening today. My office is located in Australia and, prior to this year, if I wanted to fly to Europe, I would normally use one of the so-called hub airports built in the Middle East, at a cost of billions of dollars. However, earlier this year, Qantas Airlines began a direct flight from Australia to England, using the latest generation airplanes. If I was an investor in one of the Middle East airports, watching the planes fly overhead en route to London, I would be more than a little concerned about this particular technological development.

The Global Infrastructure Hub, which is an organization created by the G20 to help with infrastructure development worldwide, has created a tool for governments to deal with the issue of risk allocation in PPP projects – and we have included in that tool an innovative feature, dealing specifically with the handling of what we are calling “disruptive technology risks”. This aspect of the tool has produced a lively discussion, as can be seen on the GI Hub’s website.

My own view in this regard is that we will need to find ways of sharing these disruptive technology risks between the public and private partners in a PPP infrastructure transaction. To my mind, this is similar to the challenge faced by those countries, such as Russia and the UK, that have established competitive power markets. In those countries, regulators had to deal with the issue of so-called ‘stranded assets’, i.e. power plants that were rendered obsolete by the new market conditions. Mechanisms were devised to share the costs associated with the stranded assets amongst all of the participants in the market. I expect that we will need to do something similar in regard to the infrastructure we are building today, to allow for new technologies to displace old facilities in a manner that is fair to everyone.

In any event, what governments cannot do is to ignore the problem. Rapid technological change is the reality of our age, and we have to be acutely aware of this in designing our infrastructure facilities going forward. 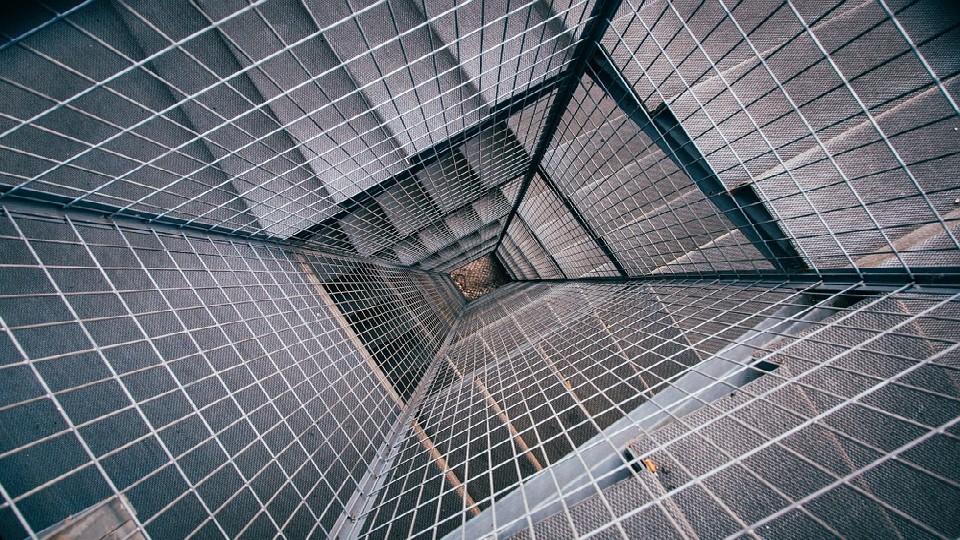 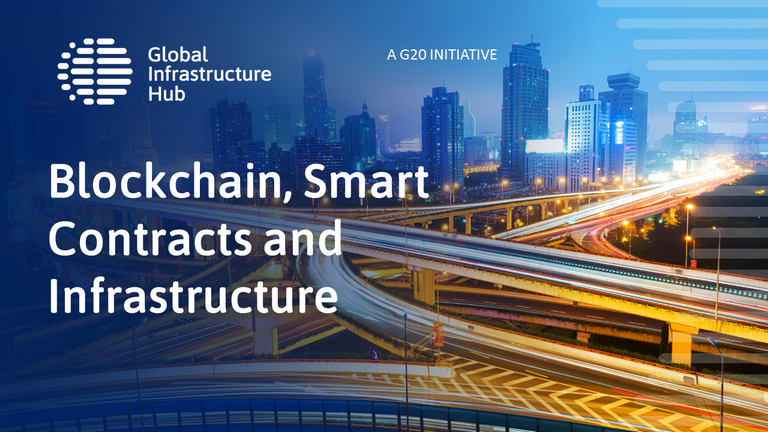 Blockchain Technology and the Creation of ‘Smart Infrabonds’