Public-private partnership (PPP) contracts are long-term and they may have a duration of 20 to 30 years or more. Today, where technologies and social priorities (such as views on climate change and sustainability) are changing at an accelerated pace, it perhaps comes as no surprise that changes to PPP contracts through renegotiations are common.

Our data, based on an analysis of 250 PPP projects globally, indicates that 45 per cent of PPPs are renegotiated by their tenth year after financial close, with almost 20 per cent experiencing renegotiation by their fourth year. We also found that renegotiation is most prevalent in the transport sector.

Contractual drafters will try to prepare a contract that is fixed to lock the private partner in to deliver both construction and operational scopes of work, while at the same time allowing flexibility to handle the eventuation of potential risks. But this is not an easy task.

The Central Berkshire Waste Case Study in the UK highlights this challenge with respect to waste. When the contract was signed and the project reached financial close in 2006, the government’s focus was on diverting waste from landfill. This objective was reflected in the PPP contract and the private partner was given freedom to pursue it. One such way was to incinerate the waste, rather than committing it to landfill.

Today however, the government is more focused on meeting recycling targets, which aren’t consistent with waste incineration practices.

Because of the potential for changes in circumstances, governments should be prepared for renegotiation. While renegotiation is sometimes inevitable—and often necessary—governments need to ensure that they are well-resourced to manage them.

While a government may have budget and expertise to protect its interests during the procurement of a PPP project, it is typically not as well-prepared for a renegotiation sometime after financial close.

This causes problems, particularly where the private partner is very well-resourced, and can put pressure on the government to accept changes that aren’t in the government’s best interests.

PPP projects involve complex contractual arrangements, and the government may not have the budget to adequately resource a renegotiation. This is particularly concerning in a developing country where it may have relied on international support to manage the initial project procurement.

In such a case, that international support should also lend itself to resourcing a renegotiation, where the risks of the government ending up with a bad outcome are just as high as during the initial procurement.

The guidance described in the PPP Contract Management Tool highlights the conflicts between government objectives of limiting renegotiation to minimise unscrupulous private sector behaviour, while also being open to the necessities and opportunities that renegotiation can bring.

On the one hand, an opportunistic private sector bidder may make aggressive (and unrealistic) bids to secure a project, while hoping to then renegotiate the PPP contract shortly after financial close in the absence of a well-resourced government team or competition from other bidders.

On the other hand, renegotiation may be necessary to redefine a scope of work to better align with a new policy objective, or to adequately address technological advancements (such as modifying a road to provide wireless transmission of power to charge electric vehicles while they are driving).

One example of a renegotiation opportunity is the Queen Alia International Airport Expansion Case Study in Jordan. The original plan for expanding the airport was to execute the project in two stages.

However, original traffic forecasts proved to be understated, better financing became available, and the parties agreed to accelerate the delivery of the second phase of the airport to respond to the higher levels of traffic demand. Due to the changes in circumstances, this was able to be done with a modest additional contribution from the government.

The GI Hub’s full guidance on managing renegotiation is available in Chapter 4 (Renegotiation) of the PPP Contract Management Tool. The key message is that governments need to be prepared for renegotiations to ensure that they are managed in a way that protects the interests of the government.

The next blog will be focused on disagreements and disputes, and why governments should ensure that they are focusing on a long-term partnership with the private partner it decides to engage. 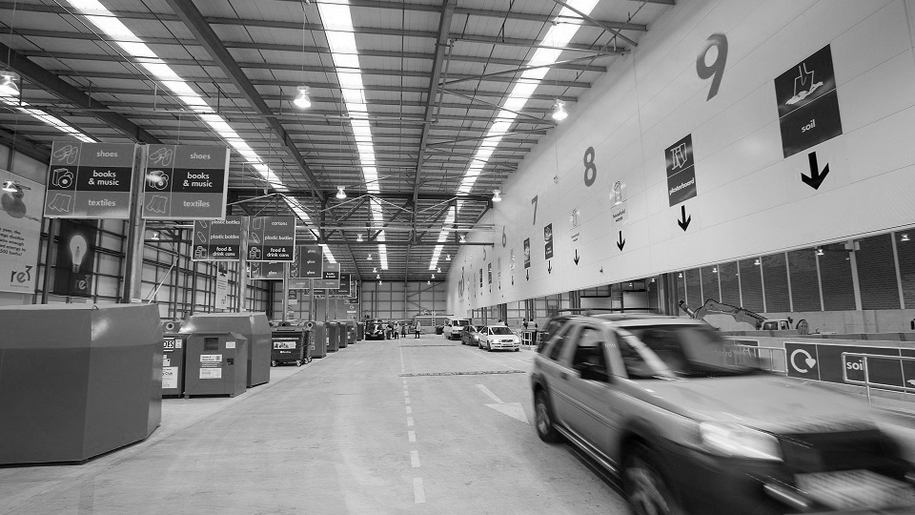 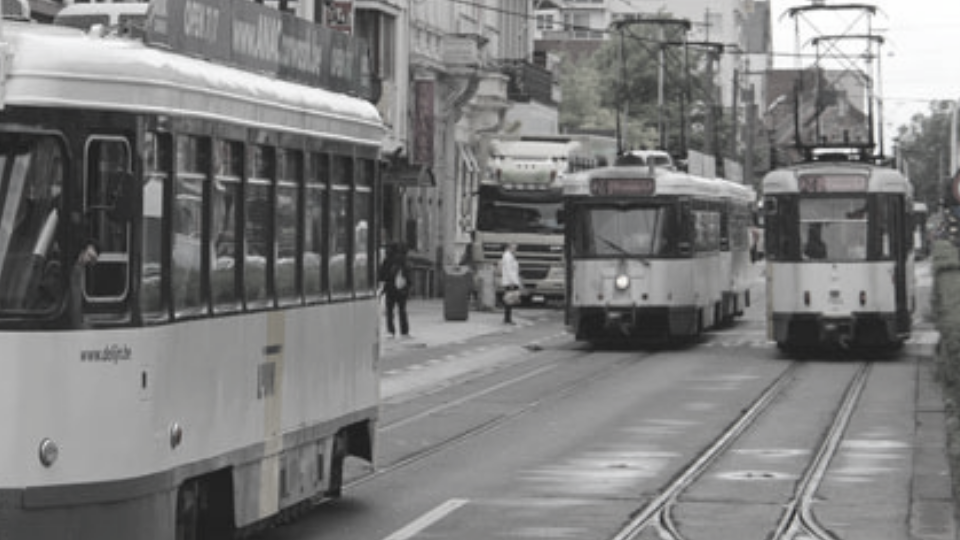 PPP contract management – Claims and scope changes are a reality, so they need to be effectively managed