Contractual disagreements and disputes are common in PPPs during both construction and operational periods. Our data found that a formal notice of dispute was issued by one of the contracting parties on 42 projects out of 165 PPPs (for which dispute data was available); a prevalence of 25 per cent.

A good contract will accurately and clearly detail the agreement between the parties in a PPP transaction.

For the project company, this could include what infrastructure it will deliver, to what standard.

For the procuring authority, it may detail when it is required to provide access to land, and under what conditions payments to the project company are to be made and when.

A dispute may arise where the standard to which the infrastructure should be maintained is not clear because the wording is not detailed enough, and each party has a conflicting view of just what is required from a maintenance point of view.

Disputes are possible in any contractual arrangement, but due to the complexities of developing large infrastructure projects, they are common in PPP and other construction contracts.

Against this backdrop, the PPP Contract Management Tool provides guidance for government agencies in managing disputes that arise under a PPP contract. This guidance includes encouraging procuring authorities to:

Claims were discussed in a recent blog post in this series and are a common cause of disputes. If managed effectively, they should not unnecessarily lead to a dispute between the parties.

For example, if a project company claims relief because the procuring authority has not delivered interfacing works as agreed under the PPP contract, it will be entitled to relief.

In this circumstance, there is no obvious need to enter into a dispute. Instead, the parties need to assess the relief available to the project company promptly.

The procuring authority will then likely need to grant an extension of time to the project company to deliver the infrastructure and pay some compensation. The parties can then continue to perform their respective obligations without the need to issue a dispute notice.

The cost of disputes

Dispute resolution procedures are common in PPP contracts. Our data indicates 68 per cent of PPP contracts contain such a procedure.

These procedures aim to encourage a less formal resolution of disputes at an early stage before relationships deteriorate and before a significant amount of resources are spent in formal court proceedings or arbitration.

Yet, our data indicates that still 61 per cent of disputes are settled through court or arbitration, often with a lack of a real appreciation for the costs involved.

Ending up in court or arbitration may increase the associated costs by 40 times compared to resolving the dispute through direct negotiation.

The guidance in our PPP Contract Management Tool encourages all parties in a PPP contract to fully consider the cost of escalating disputes.

It is not uncommon for one dispute to lead to another unrelated dispute due to the deteriorating relationship. In a long-term PPP arrangement, a negative relationship between the parties is not beneficial to either party.

Examining the Central Berkshire Waste Case Study in the UK, the introduction of new people tasked with settling a dispute was beneficial since it provided an independent view on what had occurred previously and enabled a pragmatic solution.

The GI Hub’s full guidance on managing the relationship with the private parties and disputes is available in Chapter 5 (Disputes) and Section 3.3 (Stakeholder management) of the PPP Contract Management Tool. The data is available in Appendix A of the tool.

The next blog will be focused on termination of PPP contracts and whether governments have a tendency to dismiss this option too lightly. 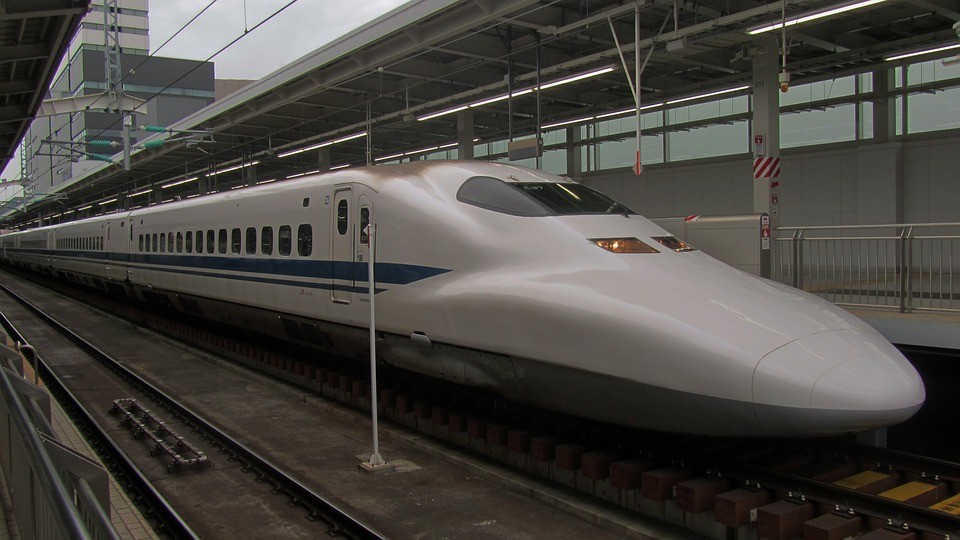 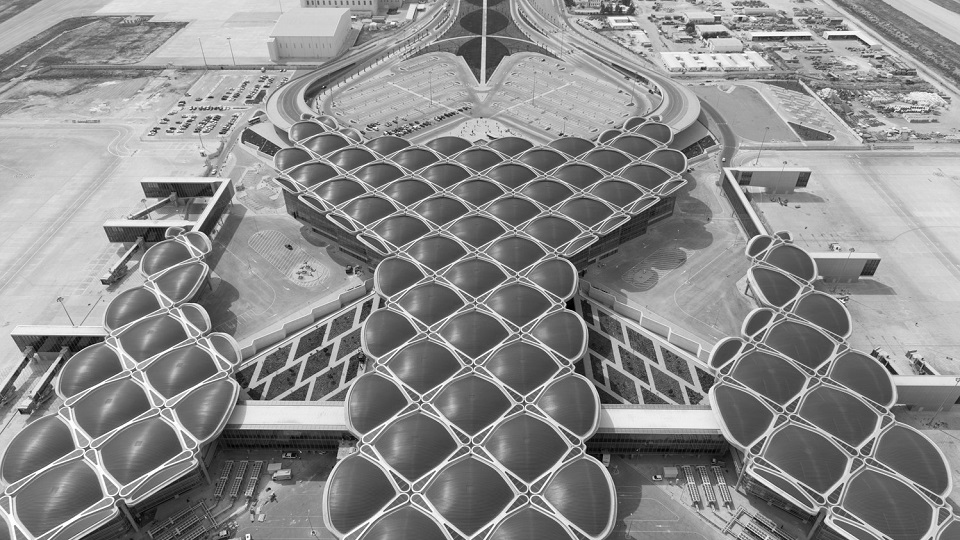