About GIHub
What we do
Our people
Our board of directors
Funders and Strategic Partners
For consultation
Request for proposals
Africa Infrastructure Fellowship Program
G20 Infrastructure Outcomes
CONTACT US
Latest blog articles
Circular economies are the way of the future
How can social entrepreneurs save the future of cities?
Find a Country
Recently Searched
Thailand
Luxembourg
Nicaragua
Sweden
Belgium
Haiti
Uzbekistan
Peru
Most Searched Countries
Brazil
Canada
China
Czech Republic
France
Germany
Japan
Saudi Arabia

The term of a public-private partnership (PPP) contract can exceed 20 or even 30 years. At the end of the term, the relevant private partner is often obligated to hand back the public asset in question (whether it be a road, an airport or a hospital) in a condition that meets the government procuring authority’s expectations. Procuring authorities must be well-prepared to receive the asset in a suitable condition and to ensure the uninterrupted provision of the associated public services.

The PPP Contract Management Tool provides guidance on this final phase of a PPP project. Given the dataset used (projects that reached financial close between 2005 and 2015), the data did not highlight many projects that had reached the final handback stage. In addition to the data collected and the case studies, the research undertaken for the tool also involved countless interviews with industry experts around the world who were able to share their experiences. We have compiled these experiences to provide guidance to governments on managing the final transition of a PPP project.

Even across a broader timeframe than that used for the tool, there are few modern PPP projects that have reached the end of their term, and so the application of certain handback mechanisms discussed in this blog is still largely uncharted territory from a global practice perspective.

Some stakeholders who were consulted noted that some governments can be reluctant to take back certain assets. In cases where the private partner has effectively delivered a public service, procuring authorities may be less interested in taking back management of that service. The opposite can also be true, where the private partner has under-performed and so the procuring authority does, in fact, want to take back management of the public service (perhaps even before the agreed end of the contract). In either circumstance, the procurement laws of a country will typically require that the continuation of services beyond the original contract term be competitively tendered. Such requirements help to ensure the government is receiving value for money.

At the end of a contract, the procuring authority will have three main options:

Regardless of the option chosen, the new operator will require the asset to be in a suitable condition. What is considered a “suitable” condition should be defined in the PPP contract with clearly measurable technical standards. A challenge identified by some stakeholders who were consulted is that, as private partners are mostly incentivised by profit motives, they may attempt to do as little maintenance as possible leading up to handback to reduce their costs (also known as ‘sweating the asset’). Such challenges highlight the need for clear and measurable technical standards, as well as additional contractual protections that are designed to protect the interests of the government (such as maintenance reserve accounts and other performance security).

It should be in the interest of both parties to begin planning for handback well in advance of the end of the PPP contract. This is not just to ensure the project assets meet the procuring authority’s expectations, but also to ensure that, where there will be a new operator (including a new government operator), that new operator has the time to mobilise and ensure the uninterrupted continuation of the public services.

The GI Hub’s full guidance on managing handback, the final phase of a PPP project, is available in Section 3.1 (Managing transitions) of the PPP Contract Management Tool. With respect to the contractual protections, the World Bank’s Guidance on PPP Contractual Provisions is in the process of being updated to address handback at the end of a PPP contract and it is now in the process of public consultation on the World Bank’s consultations website.

What is the Infrastructure Knowledge Exchange 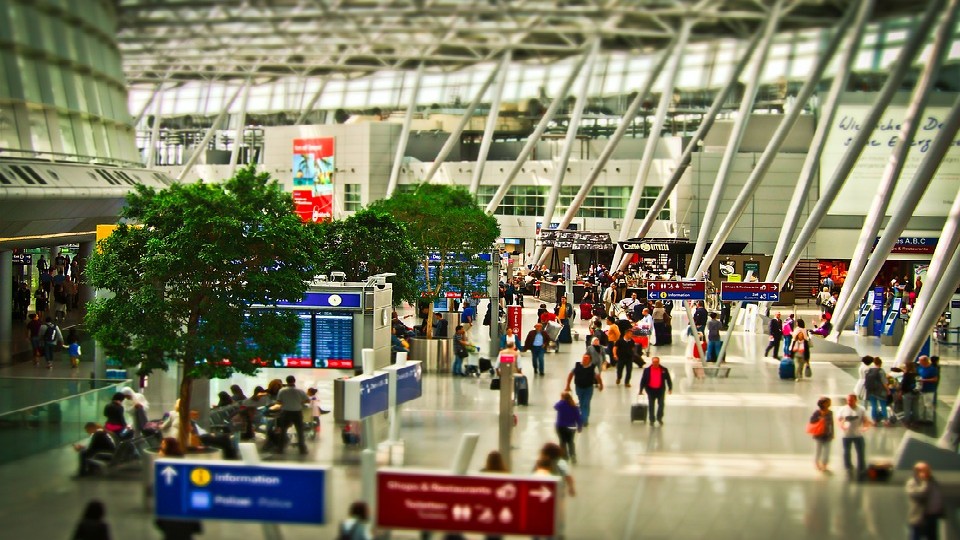