Infrastructure can often be used as a pawn in the political chess game, not only at a federal level between political parties, but at a foreign policy level too. It’s crucial that a cross-border infrastructure project has political support and cooperation from all parties involved, and that it’s being supported not for political gain, but to further regional development.  A lack of strong political leadership can be detrimental to a cross-border project, and weak capacity can be a deterrent to investors.

Cross-border projects are naturally more politically sensitive, as they involve multiple governments and potentially conflicting political agendas.  A lack of cross-border political will can be caused by:

Cross-border projects need a political champion, as well as a project champion who can ensure that the project is effectively steered to financial close.

National governments should capacitate the relevant people both at the regional and the national institutional level to implement key regional infrastructure projects[2], as well as enact infrastructure frameworks which transcend political parties and have broad political consensus.

A clear example of political alignment on a cross-border project is the Øresund Bridge connecting Copenhagen, Denmark with the Swedish city of Malmö. In 1993, the Øresund Committee was established with local and regional political representatives from both Sweden and Denmark to drive forward infrastructure, the labour market, and culture in the region on a cross-party basis.

The Committee presents regional issues to the national parliaments of Sweden and Denmark, and also to the European Union (EU).  Construction on the Øresund Bridge started in 1995 and it was opened to traffic in 2000. It created an economic gain of about €8.41 billion on both sides of the strait due to increased ease in commuting.

Another positive example of multiple governments cooperating on regional infrastructure integration is the West Africa Power Pool (WAPP)[3]. Founded in 1999, the WAPP’s vision is to integrate the national power systems of 14 of the 15 countries in the Economic Community of West African States (ECOWAS) into a unified regional electricity market with the goal of providing reliable electricity at competitive prices in the medium- to long-term.

Despite varying capacity within its member states, WAPP has been relatively successful at taking forward a pipeline of infrastructure projects, due mainly to its strong governance (WAPP is governed by four governing structures) and leadership, as well as close coordination with Multilateral Development Banks and national governments.  While the cross-border transmission grid is largely enabled by public finance, it will also provide an improved environment for private investment.

Investment also needs to take place under a clear and agreed legal and regulatory framework.  Cross-border infrastructure, in particular, requires harmonisation of policies, laws, and regulatory practices as much as possible to reduce transaction costs, which can become a major deterrent for investors.  Ensuring alignment of regulations (permitting, authorisation, procurement etc.) is crucial to ensure common service standards.  Barriers in the enabling environment such as differences over tax regimes, insurance requirements, currency, and other legislative issues also need to be addressed so that private sector participation can materialise, and a regional agenda can move forward.

Cooperation with other countries to establish stable legal systems and institutions is imperative to the success of large-scale cross-border infrastructure projects. This includes appropriate national-level legal frameworks, as well as legislation that is consistent with other countries in the region. For example, it must be decided under which laws the program or project documentation will be governed.

Legally-binding contracts must be prepared, and all parties to the project must respect the contract and be able to enforce the contract’s provisions in a court of law, whether that be a local court or a more international forum. To assist governments in dealing with complex contractual issues, such as disputes, claims and renegotiations, the Global Infrastructure Hub will soon launch its PPP Contract Management Tool, a reference tool providing practical guidance to public officials on managing PPP contracts after financial close.

In case you missed it, see: 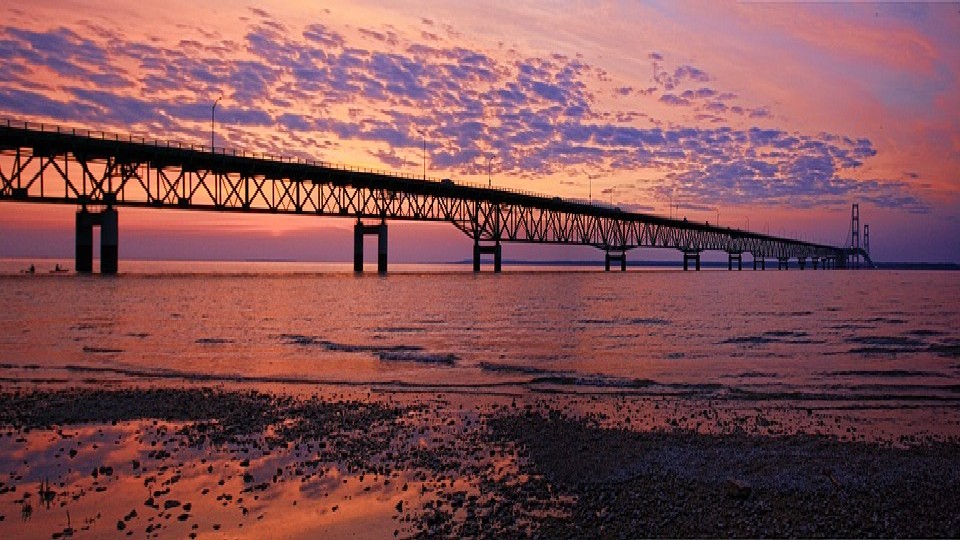 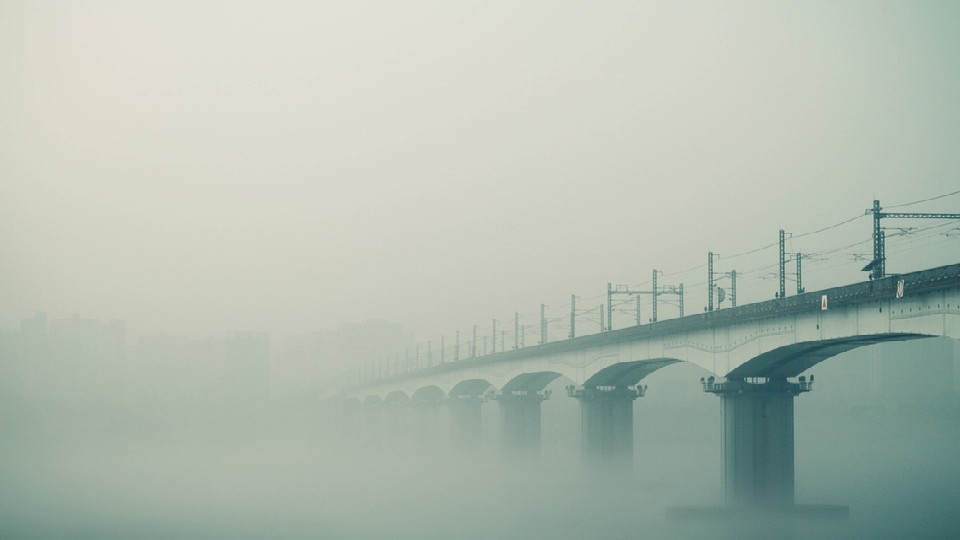