Blockchain Technology and the Creation of ‘Smart Infrabonds’

A key to encouraging such investment is removing the barriers to entry, and sometimes that requires taking an unorthodox approach.

Over the past few months, I have spoken at a couple of international conferences, including the Commonwealth 2018 Summit in London and the OECD Long-Term Investors Task Force meeting, on the topic of blockchain technology and its possible application in the infrastructure sector (the presentation at the Commonwealth event can be seen here).

These days, as soon as you say the word ‘blockchain’ at an event, everyone perks up: people want to hear more, and they want to know how they can get involved. Like other buzzwords, though, blockchain technology is also one of those catchphrases where you can be easily forgiven for not knowing exactly what it means or exactly what its potential is, and limitations are.

This may not sound hugely exciting by itself, but blockchain technology is so hyped at the moment because of what it has already enabled, and its potential to create new efficiencies in many existing systems. It’s the technology behind Bitcoin and other digital currencies which have exploded in growth in recent years—and the GI Hub is researching how that same technology can be used in the infrastructure sector.

We’re investigating whether, if harnessed correctly, blockchain technology could play a role in opening access to trillions of dollars of untapped capital from institutional investors. Specifically, we are looking at using this technology in the debt financing of infrastructure.

There is an estimated US$120 trillion under management in global pension funds, insurance companies and other institutional investment firms. Despite infrastructure being of critical importance to the growth and economic health of any country, the OECD estimates that only a tiny percentage of this cash—less than two per cent—is invested in infrastructure. We need to find ways to make this percentage higher, and that’s where blockchain technology could come in.

The technology could create time and financial efficiencies in administering the repayment of debt and transferability of debt instruments. Crucially, it could also allow smaller institutional investors to enter the infrastructure market by making the cost of entry lower, and by facilitating the ability to re-sell the debt instruments in a more liquid secondary market.

To explain how, let’s use as an example the development of a $300 million toll road project in Kenya. Traditionally, one or two large investors might buy bonds—issued by the project developer—alongside debt financing provided by project finance lenders, to provide the debt to finance the road. After the road had been built and is starting to earn revenue, the lenders and bondholders would receive periodic debt service payments from the project developer, in accordance with the terms of the legal agreement governing the bonds.

Using blockchain and smart contract technology, ‘smart infrabonds’ could be used as part of the financing of the project—as an alternative to a traditional project bond. Like traditional bondholders, the holders of smart infrabonds would receive debt service payments, but these would be made automatically though a smart contract, i.e. a contractual arrangement that is partly expressed in digital code, as opposed to traditional legal language.

The decentralised and secure nature of blockchain technology allows for these payments to be made automatically and accurately, directly to the owners of the smart infrabonds, without the need for the intermediation costs associated with traditional project bonds.

The reduced transaction costs might also mean that smart infrabonds could be denominated in smaller amounts than traditional project bonds, thereby opening up the infrastructure markets to a wider range of potential investors, such as smaller pension funds. In addition, the use of smart infrabonds should facilitate the creation of more liquid secondary markets—through the efficiencies gained in transferability—which, again, should encourage the entry of new investors in infrastructure markets.

Recently, the GI Hub spoke with University College London’s Centre for Blockchain Technologies, and they were excited by this concept. However, it’s easy to get carried away by the hype surrounding blockchain, and we’re aware that we’ve got to approach development cautiously. Questions persist. How, for example, will disputes be handled, and what consent mechanisms are needed? How will the sale of the smart infrabonds be regulated? We can see potential answers for these questions, but these matters are far from settled.

Currently, the GI Hub is continuing to conduct research, with a view to developing a detailed ‘white paper’ on financing infrastructure projects using smart contract technology and smart infrabonds. If the concept still seems viable, the GI Hub would then explore the possibility of a pilot project, in concert with other interested parties. If the pilot project is successful, the GI Hub would subsequently publish online all of the details—including the source code—to allow anyone to access, develop, and apply this technology to their projects.

We are still at the concept stage, but we think that this idea has real potential. 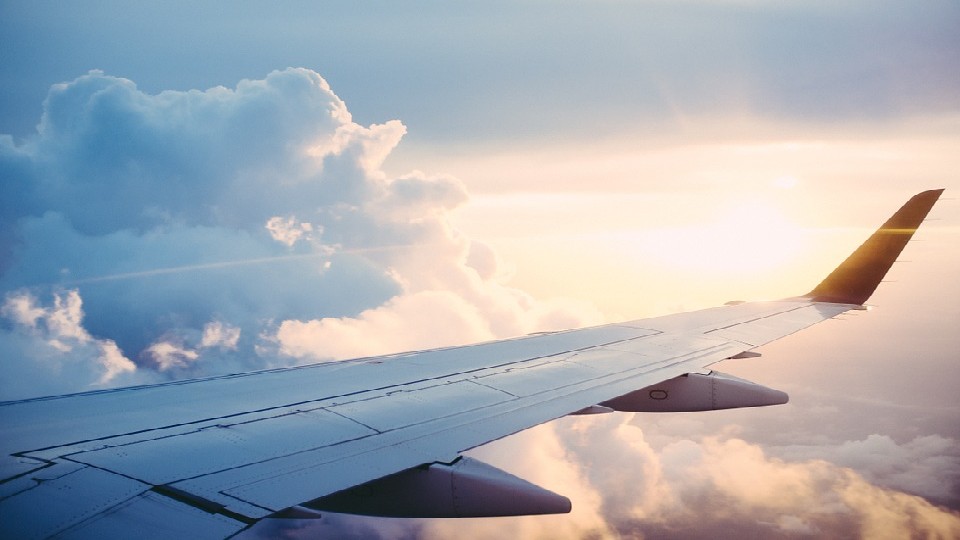 How should governments adapt their policies in a changing technological environment? 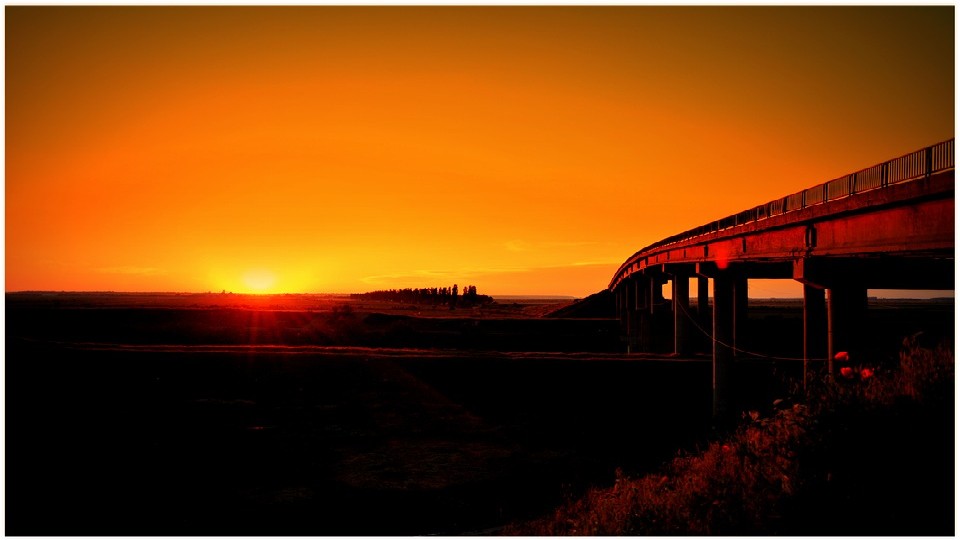