The Monterrey-Nuevo Laredo highway is an important transit route for trucks and cars in Mexico’s north-east that are looking to enter the United States through Texas. The highway includes a toll tract and a toll-free tract, each with different surfaces and speed limits.1 Pension funds are some of the most important institutional investors in the Mexican market, with funds under management growing from USD115 billion in 2011 to USD225 billion in 2020, equivalent to 17.5% of GDP.

Climate, circular economy, and environmental sustainability Public-private sector collaboration
Cities are at the forefront of the pandemic crisis and are key players in the fight to achieve net-zero emissions targets. The recovery choices they make today will set urban agendas for years to come.
Articles
Private sector financing can accelerate a green recovery for cities
Read time: 5 minutes
Published 20 Oct View article 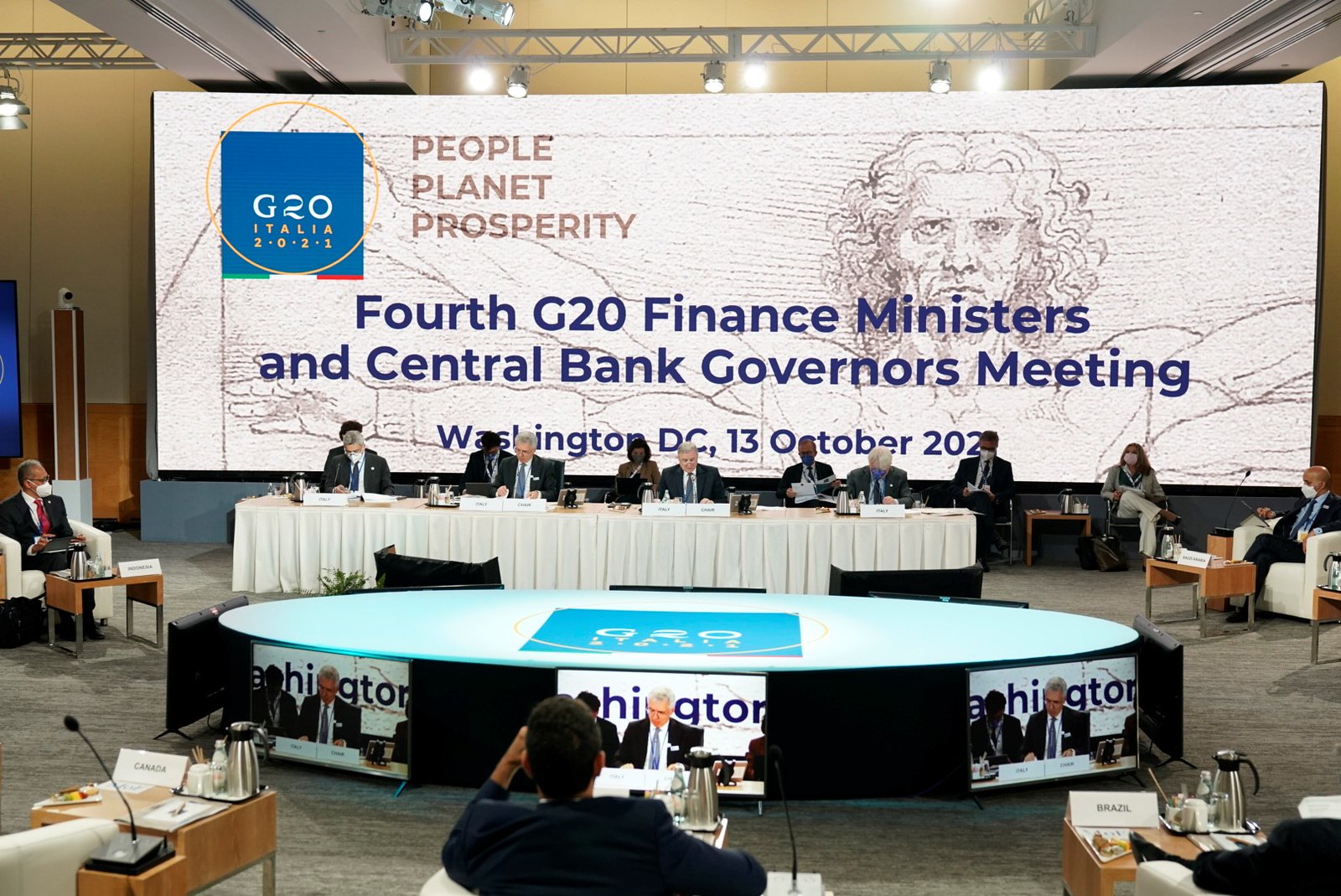 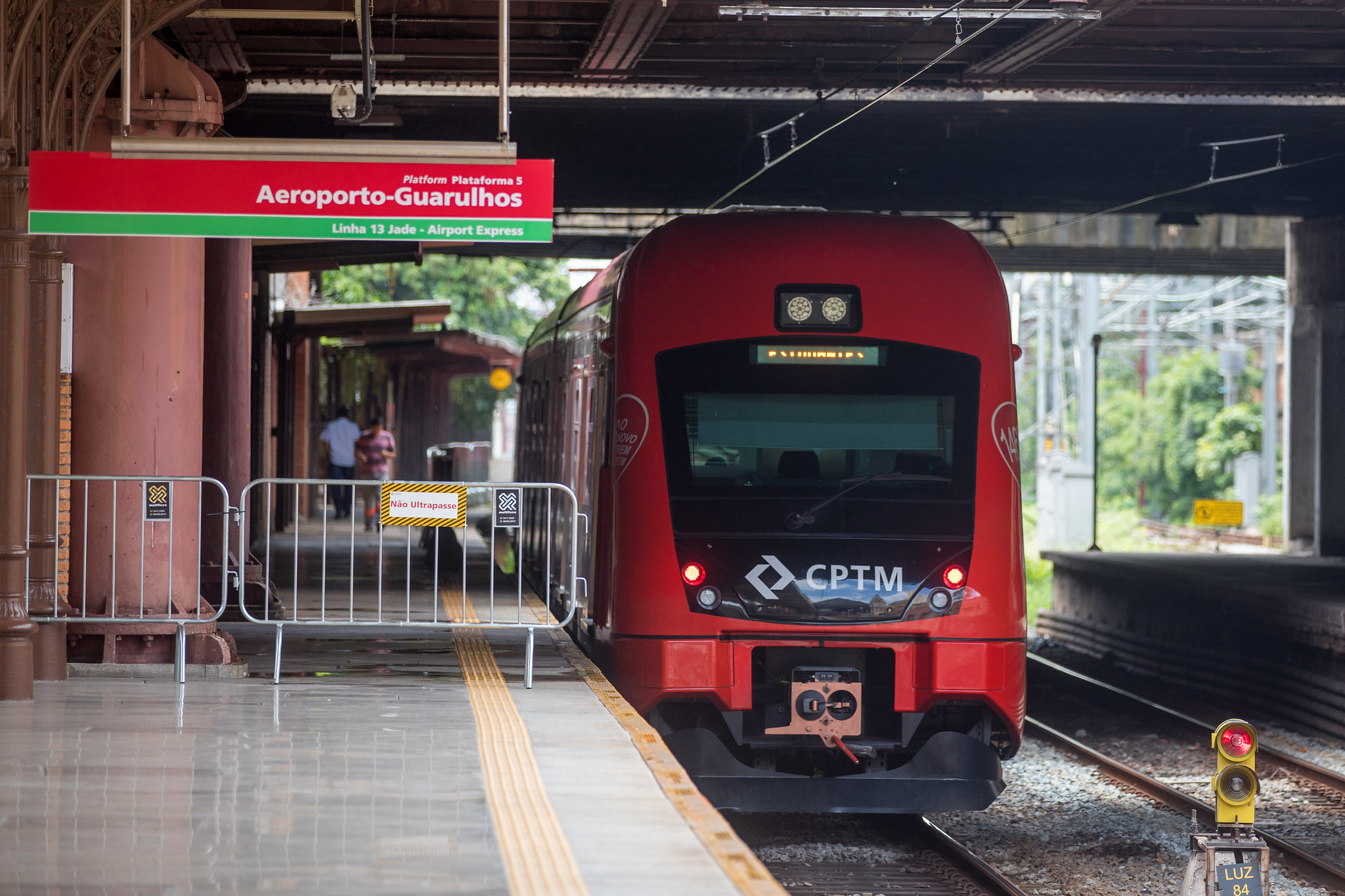 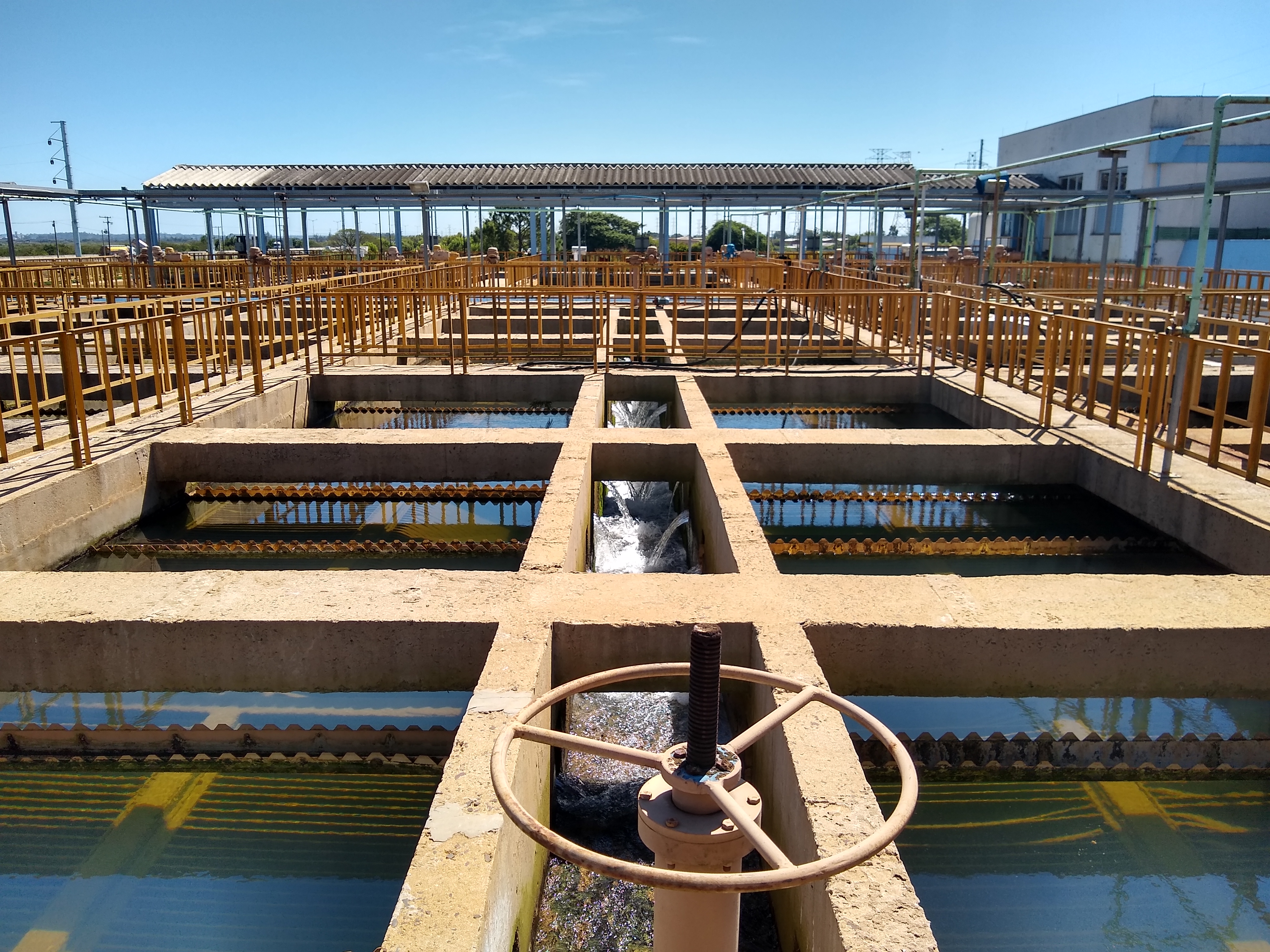