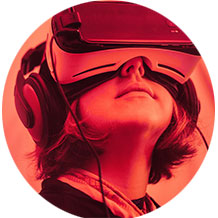 The objective of this paper, which is based on a series of interviews conducted by Oliver Wyman in Brazil with senior executives at major banks and investment funds, is to provide recommendations on how to promote a market for private investment in viable infrastructure projects for Brazil through better risk-return tradeoffs for investors.

The Brazilian government has recently announced planned investments in infrastructure (through a mix of government and private funding) of R$500 billion over the next decade, with a focus on priority areas such as transport and logistics, energy, and oil and gas. As a result, annual investment in infrastructure will increase from the average of two percent of GDP spent over the past two decades to an average of just under three percent between 2015 and 2018. 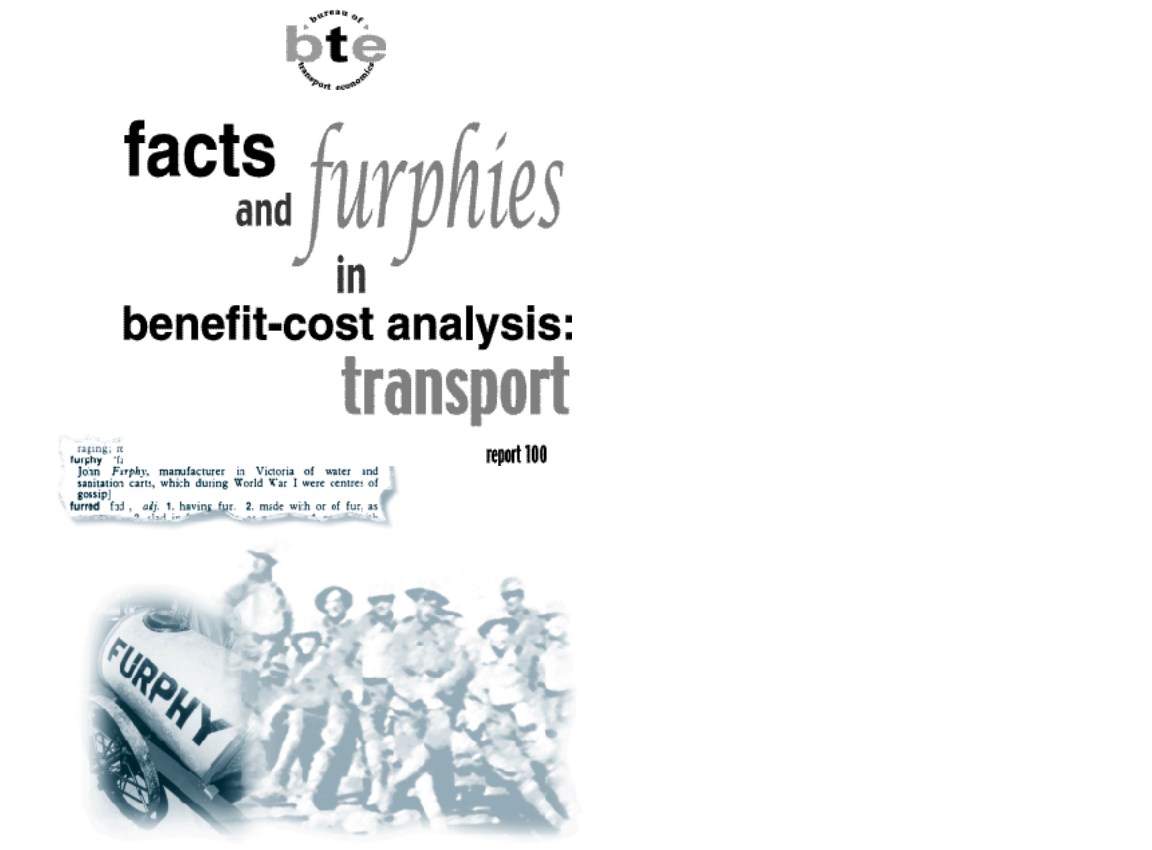