Appropriate risk allocation in public private partnerships (PPPs) and the GI Hub’s PPP Risk Allocation Tool were central themes of the GI Hub’s recent Regional PPP Risk Allocation Workshop in Dar Es Salaam, Tanzania.  Participants comprised public sector representatives from Ethiopia, Madagascar, Malawi, Tanzania (including Zanzibar), Uganda, and Zambia as well as representatives from the World Bank and UK DFID operating in infrastructure development in the region.  The workshop was followed by a Regional PPP Roundtable on the second day in collaboration with World Bank and DFID Tanzania.

This Risk Allocation Workshop was the second of three regional PPP workshops which the GI Hub is hosting in collaboration with Norton Rose Fulbright.  It followed the success of a similar workshop in Bangkok, Thailand on 18 July 2017 and a third workshop is planned on PPP risk allocation in Bogota, Colombia on 9 November 2017.

The workshop focused specifically on the allocation and management of key risks identified in the region for development of infrastructure projects under a PPP approach and gave participants a detailed introduction to the GI Hub’s PPP Risk Allocation Tool.  Participants had the opportunity to learn from case studies representing “the good, the bad and the ugly” of infrastructure PPP projects.  The participants actively took part in a role-play exercise based on a toll road project in a fictitious country where they negotiated the risk sharing representing the sponsors/lenders of the prospective concessionaire, the EPC contractor and the government.

The workshop also facilitated the sharing of information between government representatives on how key challenges have been overcome.

The workshop identified some of the key factors for successfully implementing PPPs as a means of procuring infrastructure including:

Participants noted that various countries had taken significant steps to address some of these challenges, including by establishing PPP units, enacting PPP legislation, publishing pipelines of upcoming projects and introducing legal, financial, and regulatory reforms. You can read the full workshop summary here.

The GI Hub’s PPP Risk Allocation Tool is a freely accessible tool and aims to provide additional guidance on risk allocation to countries, including both members and non-members of the G20, that wish to develop a programme of PPP transactions.  The PPP Risk Allocation Tool shows the allocation of risks as between the public and private sectors in typical PPP transactions, along with related information on mitigative measures and typical Government support arrangements.  Separate matrices have been developed for 12 designated types of projects within the transport, energy and water and sanitation sectors.

The workshop was hosted by the GI Hub in collaboration with global law firm, Norton Rose Fulbright, who were responsible for preparing the PPP Risk Allocation Tool.  The lead presenters at the workshop were Norton Rose Fulbright partner Andrew Buisson assisted by colleagues Lilian Githunguri, Laura Kiwelu and Katia Mengel and the GI Hub’s Senior Manager, Morag Baird, and Principal Advisor, Jack Handford. 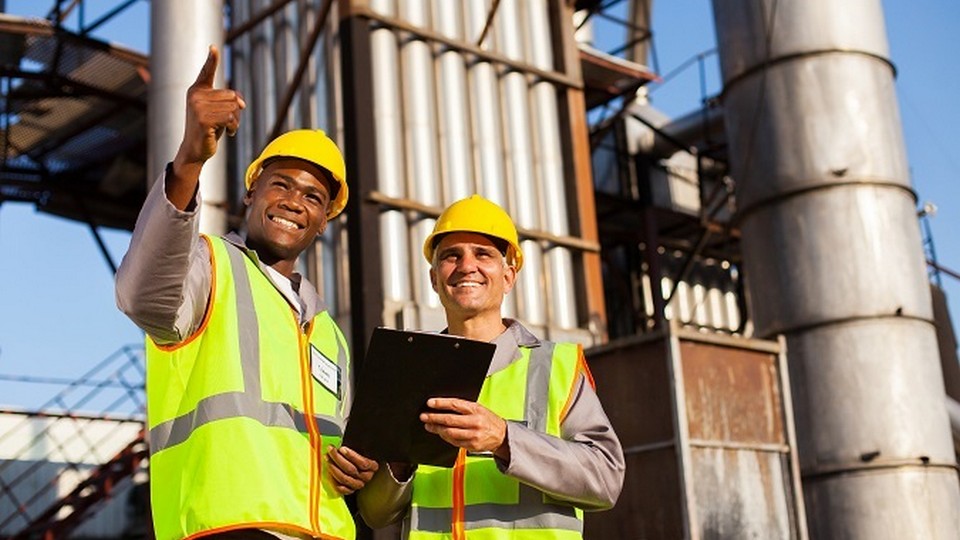 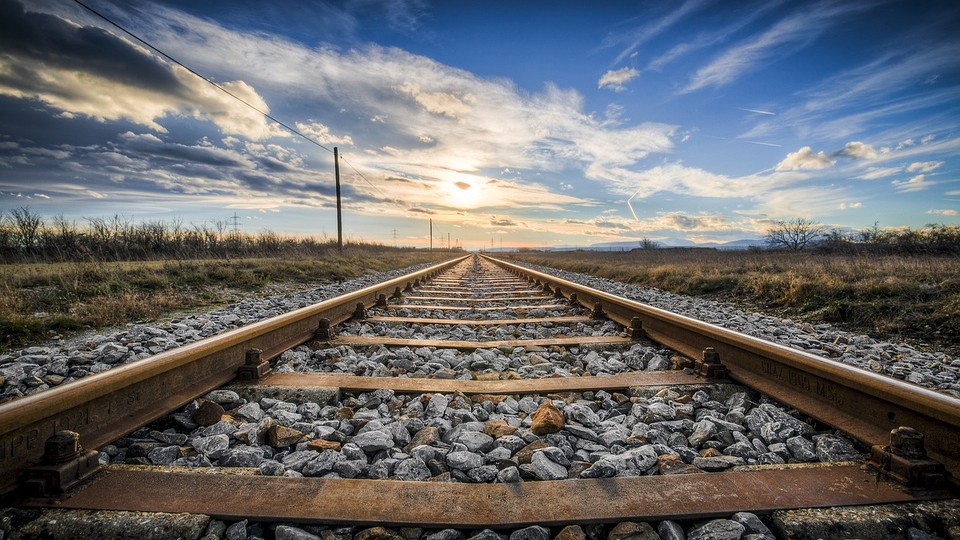