Annual Meetings of the World Bank and IMF, Bali

This year, the Global Infrastructure Hub (GI Hub) again attended the Annual Meetings of the World Bank and IMF, held in Bali, Indonesia, alongside the meetings of G20 Finance Ministers and Central Bank Governors.

Trade tensions dominated many of the multilateral meetings, with all sides calling for a workable solution to be found. The leaders and representatives of smaller nations among the G20 and the IMF and World Bank community were pointed in their remarks that escalation of tensions between major economic powers was already having exponentially greater impacts on smaller economies.

The impact of climate change was another major theme of the week, with direct implications for infrastructure at a local and regional level. The meeting of the United Nations General Assembly in September, with its emphasis on financing the Sustainable Development Goals, was, no doubt, a driver of this focus. The challenge remains moving substantially from (mostly) furious agreement about the problem, to practical solutions and their implementation.

This meant there was a strong focus on the need for resilient and sustainable infrastructure, and the investment required to deliver it; this was evident in all the meetings and events in which the GI Hub participated.

The week began for us with an event jointly hosted by the Indonesian Ministry of Finance and the Japan Bank for International Cooperation on “How to Mobilize Private Investment for Green Infrastructures Promoting Intraregional Connectivity”, where there was consensus that infrastructure was critical to connectivity, but that its planning and delivery had to have affordability and equity as central priorities.

A significant part of the discussion centred on the energy sector, which was seen as comparatively easier to ‘green’, and the difference in the risks of ‘green’ versus more traditional infrastructure projects.

A telling point was made by Ms Tracey Webb, Vice President of Structure Finance and Insurance at the US Government’s Overseas Private Investment Corporation (OPIC), who said that the term ‘green’ itself shouldn’t be used, but that everything represented by that term should be part of the DNA of infrastructure projects, and both government and the private sector must truly believe in the benefits it can bring.

Here, the issue of tariffs was also raised, with the African Development Bank President Akinwumi Adesina labelling them a distraction in terms of the discussion about unlocking economic growth. His argument was that reforms to infrastructure can deliver significantly greater benefits -- using the example that a reduction in transport and communication barriers and border control bottlenecks in all countries, to the current levels in Singapore, would add six times global GDP to the world economy.

The outcomes of the meeting are available here, but the takeaway point was most eloquently made by the President of the EBRD, Sir Suma Chakrabarti, who said that business as usual for the MDBs will not be enough to deliver on their objectives in relation to infrastructure, and that what was needed is a complete internal reorganisation of these institutions.

In addition to attending these infrastructure-related events during the week, GI Hub Acting CEO Mark Moseley presented at the IIF Annual Membership Meeting on Financing sustainable growth and infrastructure in Asia and beyond.

Mr Moseley also made an intervention at the G20 Finance Ministers and Central Bank Governors’ meetings, during which the G20 reiterated that infrastructure remains an important driver of economic growth.

Of course, the role of the private sector and the opportunity and challenges that are inherent in increasing private sector involvement in infrastructure remains a priority for policy makers.

Collective responsibility and collective action—the idea that problems like the infrastructure gap and climate change are all our problem, and not just limited to certain countries or regions—is the only way we can move from discussions, like those in Bali, to greater change on the ground.

To that end, the GI Hub also held several bilateral meetings, including with Ministry of Finance representatives from Japan and Canada, with the Black Sea Trade and Development Bank, the United Nations Economic and Social Commission for Asia and the Pacific, and the International Institute for Sustainable Development.

Overall, it was a productive and informative week for the GI Hub, and we look forward to building on the discussions we had in Bali with our new and existing partners. 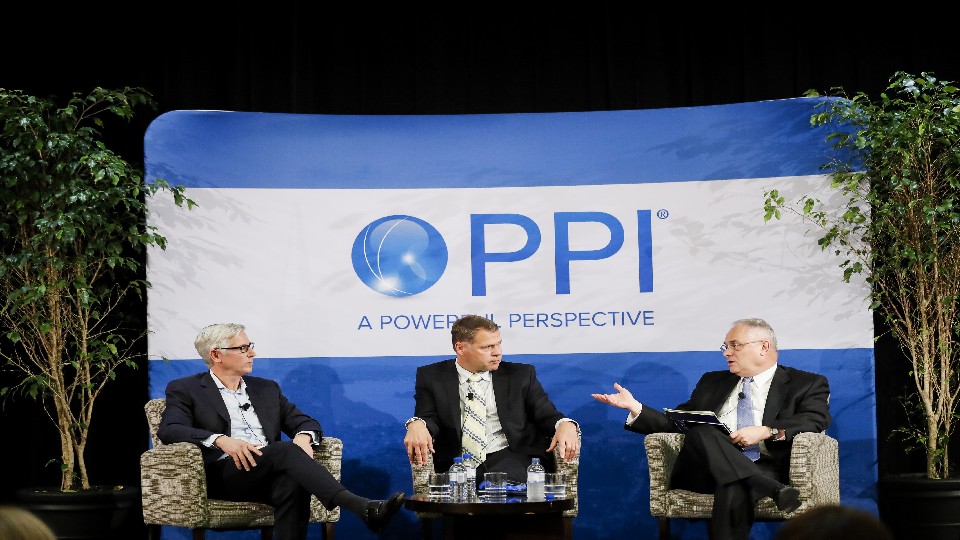 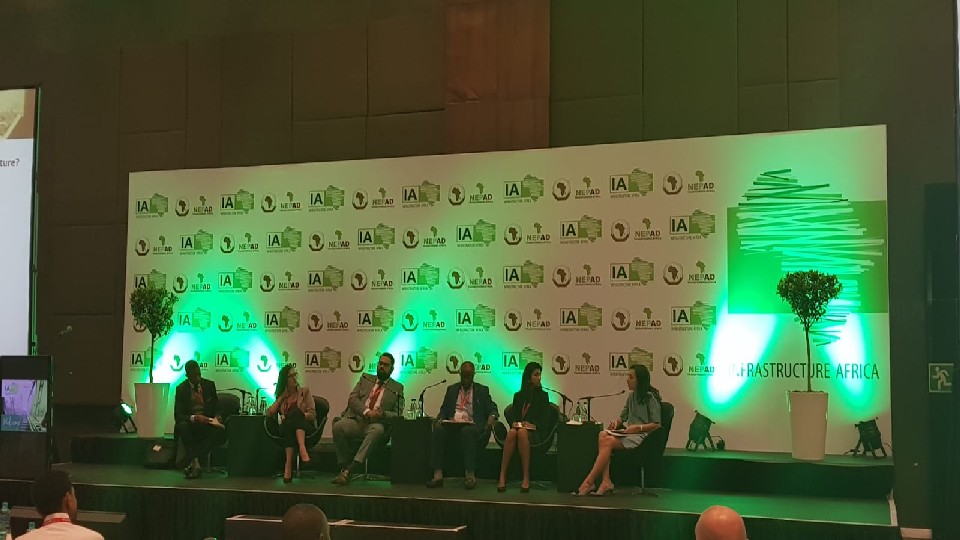