In order to attract high quality international investors from the private sector, Belt and Road Initiative (BRI) projects must be properly prepared and procured, in accordance with leading international practices and standards.

This was the key message delivered by GI Hub acting CEO, Mark Moseley, during his keynote presentation on 22 November 2018 at the 4th China PPP Finance Forum in Shanghai, China.

Mr Moseley emphasised that the GI Hub firmly believes that public-private partnerships (PPPs) are key for the BRI to achieve its full potential.

“The BRI is a massive program, involving literally dozens of countries and a myriad of major infrastructure projects,” Mr Moseley said.

“Based on analysis conducted by the GI Hub and set out in our Global Infrastructure Outlook report, it is clear that countries by themselves do not have the ability to finance all of their infrastructure—including BRI projects—that their citizens want and need.

The only way that countries can close this infrastructure gap is to involve the private sector in financing, building and operating these important infrastructure assets

“Not every BRI project should necessarily be a PPP transaction, but PPPs can, and should be, part of the toolkit that governments consider when looking at potential projects.”

Mr Moseley highlighted that PPPs involve a great deal of preparation if they are to be successful. This makes them suitable for large projects, but it puts significant demands on the government officials who prepare and administer the PPP contracts.

“Connectivity projects can have major positive economic impacts, in terms of promoting additional trade and commerce, but cross-border PPP projects are particularly challenging in that they require very close cooperation between government officials in the procuring countries.

“Notwithstanding these challenges, the targeted use of PPPs can bring real benefits to the Belt and Road Initiative.” 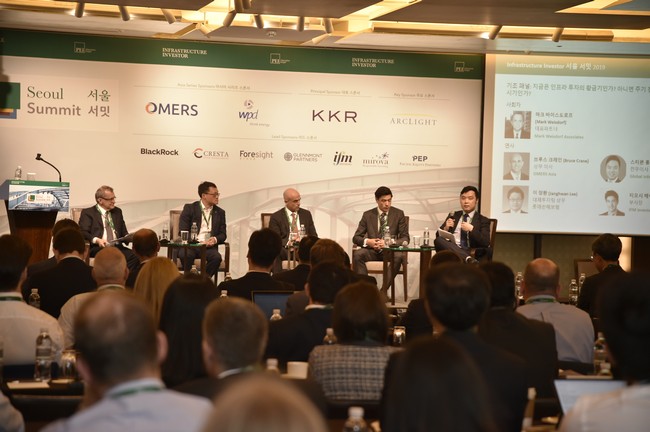 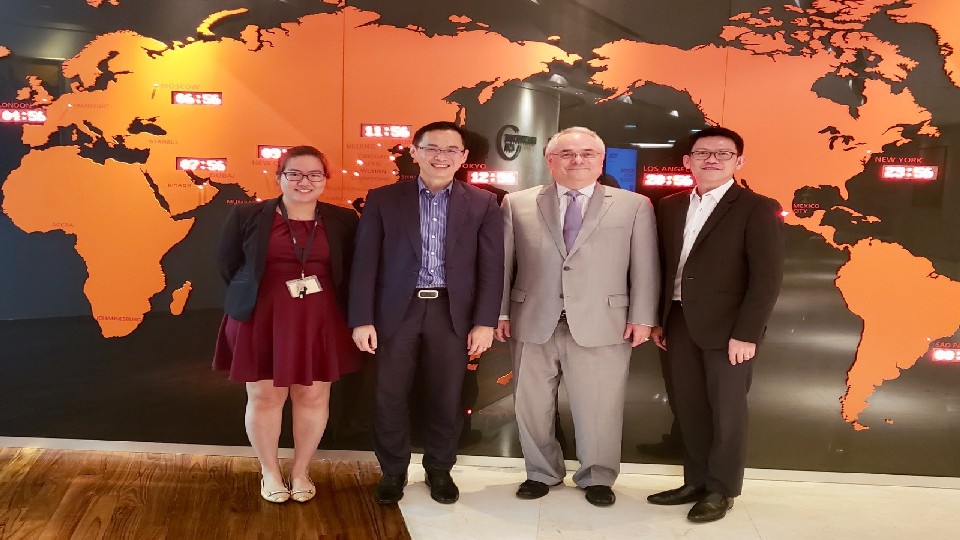